Academy Prep School to get ‘EZpay’ 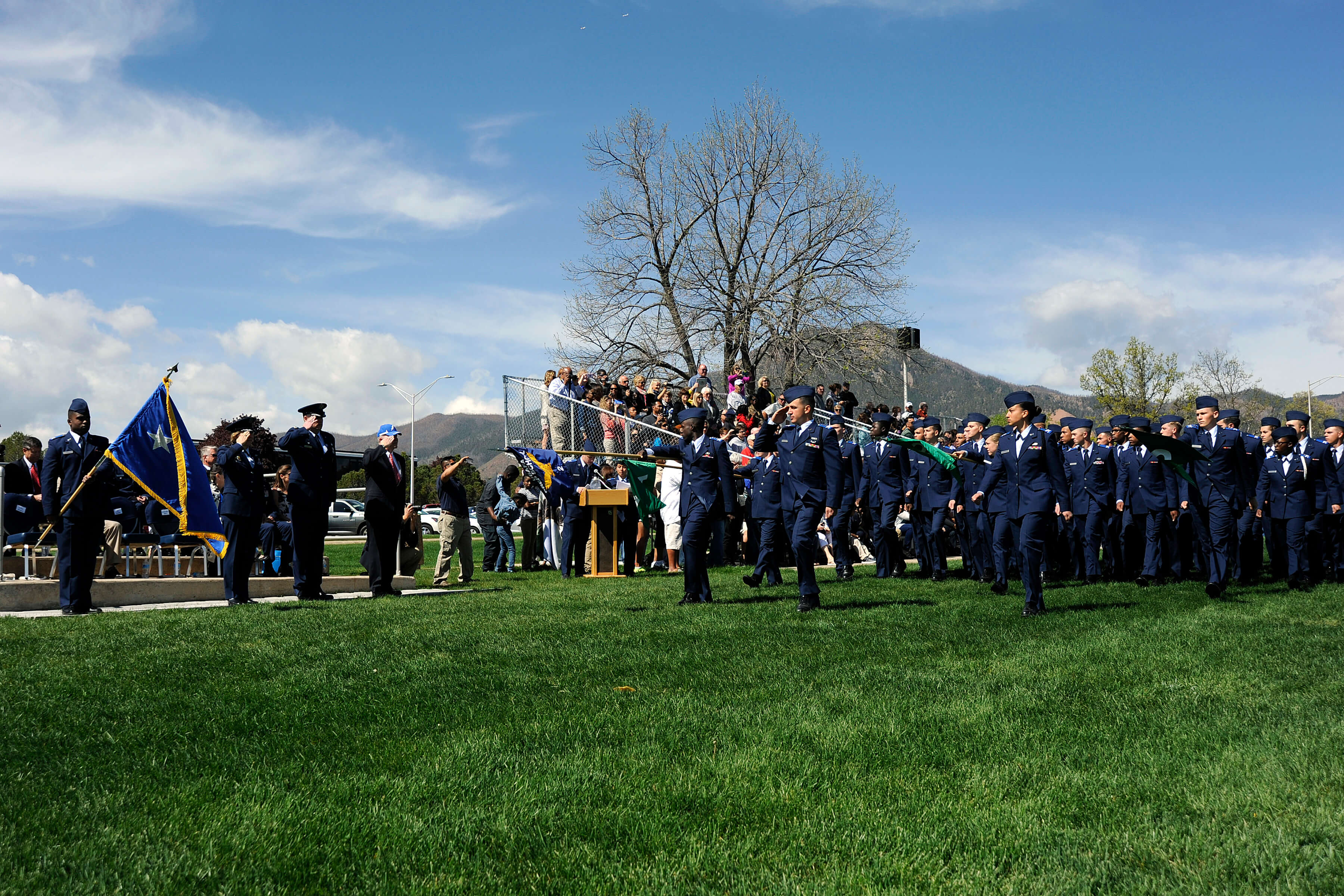 Cadet-candidates at the Air Force Academy Preparatory School are scheduled to get a new payment plan this summer.

“Cadet-candidates must bring a check for $1,600 for books and other necessities when they arrive,” she said. “This presents a hardship for a large percentage of students.”

Russell said 12-percent of the students directly appointed to the Prep School are from families making less than $25,000 annually. This figure becomes 35-percent when prior-service Airmen, whose annual income is less than 25,000, are admitted to the school.

“The EZpay card will be issued with $1,600 to cover initial purchases, with a four-month payback period, which will reduce the financial strain the lump-sum payment created,” she said. “This is a huge improvement in relieving the stress of our cadet-candidates and their families.”

Nancy Klapetzky, the Treasury Department’s senior Stored Value Card official, said the Air Force Academy Prep School is a great fit for this program as EZpay was created to solve financial needs for the military.

“We look forward to providing the prep students the EZpay Stored Value Card containing an advance of pay for purchases on the first day upon arrival at the [Prep School],” she said.

The EZpay Program is used during Air Force and Army basic training, and sporadically in other areas by the two services, said Lt. Col. Steven Strain, the Academy’s comptroller and director of financial management. The only organization at the Academy now slated to use the program is the Prep School.

“This will be a huge improvement in the way we provide financial management support to our cadet candidates,” he said. “Mr. Woodrow Fogleman, the Academy’s financial services officer, and his team will implement this new and improved way of paying cadet candidates starting this July. He will issue an EZPay card to each new cadet candidate during their in-processing.”