Skip to the main content
Department of Political Science 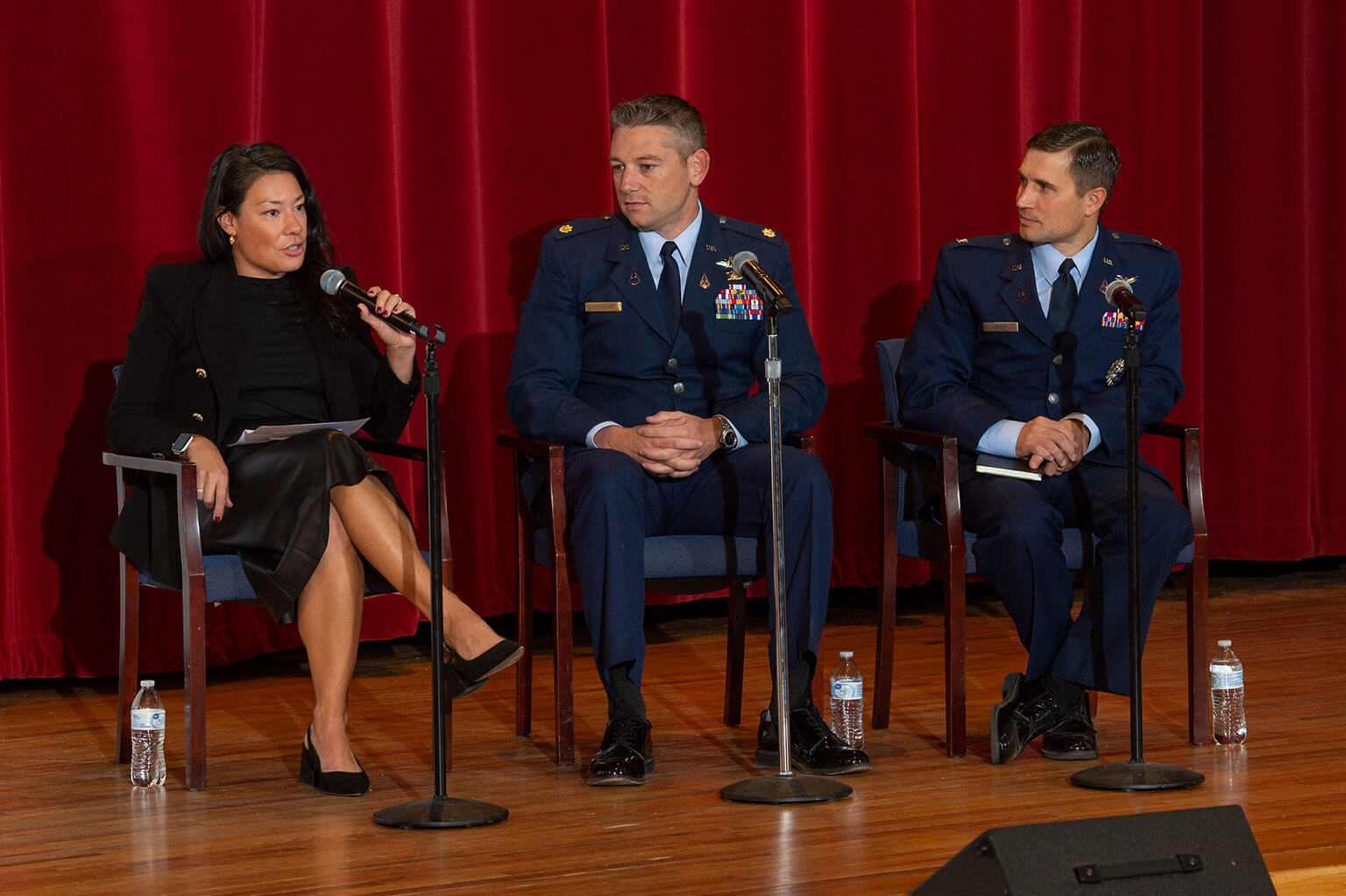 Waging Peace on the Final Frontier: Shaping the Future of Space Policy & Defense

The 64th Academy Assembly seeks to address space and the role of U.S. policy and defense, with the theme being: Waging Peace on the Final Frontier: Shaping the Future of Space Policy & Defense. The assembly aims to focus on the groundbreaking work being done in capitalizing space, engineering space sustainability, and establishing the role of international institutions and the American government. The discussion will feature the many different dimensions of space and the historic steps being taken by policymakers and entrepreneurs, and how to build upon those steps in meaningful ways while supporting and expanding U.S. interests in this new domain. The event will take place 25-27 October 2022. For those who would like to attend, please contact the Assembly’s Cadet Director, C1C Desiree’ Reed.

The City on the Hill: Rebuilding Democracy at Home and Abroad

National Security and American Polarization: The Competition for Truth

Inside The Wire: American Security and Cyber Warfare

The U.S. and Southern Africa: Progress, Potential, and Stable States

America’s Challenges in an Unstable World: Balancing Security with Liberty

Global Governance: The Role of States and International Organizations

South America: Challenges and Opportunities for Prosperity, Justice and Security

James E. Cartwright, Vice-Chairman of the Joints Chiefs of Staff

Student collaboration is at the core of the Assembly. Students meet in roughly 10-member groups to consider topics and work on projects related to the main conference theme. Distinguished experts in that field facilitate these projects, with the intention to present the project to the general assembly at the end of the conference. During the workshop sessions, delegates will seek to explore in depth a sub-topic under the guidance of their workshop leader. The keynote address, informal discussions and workshop deliberations provide delegates and senior participants the opportunity to learn from and interact with distinguished persons directly involved in our national policy making process. As always, this year’s Assembly will bring together a diverse group of scholars, senior government executives, theorists and practitioners.

This year’s Academy Assembly will have no conference fee. In addition, all meals, lodging, and transportation from/to the Colorado Springs airport and the Academy will be provided free of charge.

The only expense that delegates will be expected to pay is travel to and from the conference.

The dress code for all events is business casual.

If you have comments or questions about the Academy Assembly, please contact the Cadet Director, C1C Desiree’ Reed at c23desiree.reed@afacademy.af.edu