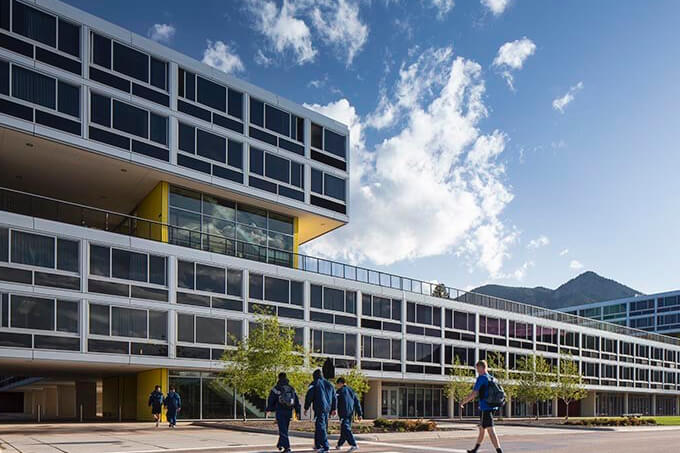 U.S. AIR FORCE ACADEMY, Colo. — Since 2007, the Department of Homeland Security and the Air Force Academy have championed game-changing innovations for the U.S. government by leveraging unique public-private partnerships. Our Center of Innovation has become a one-of-a-kind “sandbox” for government agencies, private industry giants, and academia to perform collaborative research, share expertise and shape technologies within the private sector to fit government needs.

The value of these partnerships allows the government to see into the future of market-shaping research technology; private industry to gain insight into the technology needs of the U.S. government; and an unprecedented opportunity for Academy cadets to work with game-changing companies on the verge of epic breakthroughs, particularly within cyber education and research.

More than 150 cadets have participated in this program at over 80 locations throughout the world. This past summer, 23 cadets were sent to 17 locations fostering innovation and research at the highest levels. The companies are specifically identified through partnership intermediary agreements and then cadets are matched to them based on backgrounds, availability, interest in innovation, and just a willingness to take a chance and try something new — that’s really the special part of the program.

For example, Cadet Second Class Julia Pack, an astronautical engineering major, spent three weeks this past July at TrustiPhi, LLC., in Solon, Ohio. She analyzed currently existing hardware-based security capabilities and explored the best way to support security and usability of devices leveraging these technologies. This research provided insight into the demand for these types of technologies and identified the best opportunities to integrate this type of hardware-based security into next-generation devices. Her research helped us define what is truly safe in the age of limited budgets and vague standards.

Cadet First Class Andrea Hilario, a biology major, has spent the past two summers at a health company called Burst IQ, in Denver, looking at toxin exposure and disease in combat veterans and combat zones. Specifically, she has identified a gap in how we are analyzing toxin exposure and will continue her analysis with the Department of Veterans Affairs and the War Related Illness and Injury Study Center to establish a new baseline for toxin exposure analysis.

And finally, Cadet Second Class Matthew Cuoco, a military and strategic studies major, spent this past summer at the U.S. Coast Guard Research and Development Center in New London, Connecticut, working on the use of drones in oil spill response. Cuoco’s knowledge of drone operations from his experiences at the Academy was beneficial to the research team while the program exposed him to a joint environment, setting him up for success in future joint operations as a new Air Force officer.

Nineteen companies are lined up for the summer of 2020, and the hunt is on to find cadets with a fierce desire to help the U.S. government identify disruptive innovations well before a known requirement even exists. Time is of the essence. The generally accepted acquisition model of the government driving requirements is not keeping pace with the technology revolutions driven by the private sector. With cadet help and private industry willing to give a peek behind the curtain at game-changing innovations, the Center of Innovation is poised to enable the government to predict new threats emerging from commercial off-the-shelf products and define capability requirements at the explosive speed of the private sector.

Any cadets or companies interested in helping the Center of Innovation next summer should contact Lt. Col. Smicklas at thomas.smicklas@usafa.edu or (719) 333-9429. 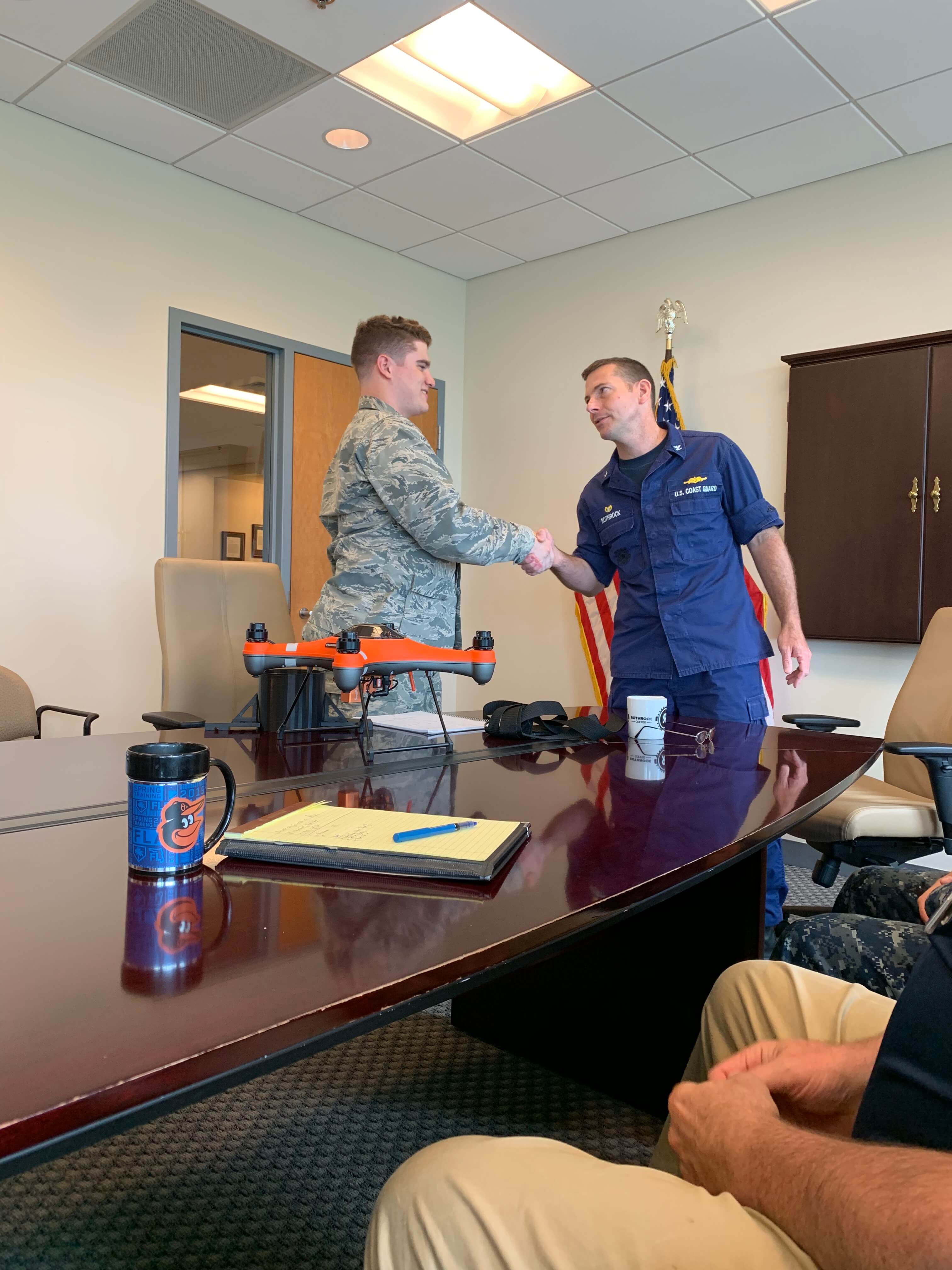 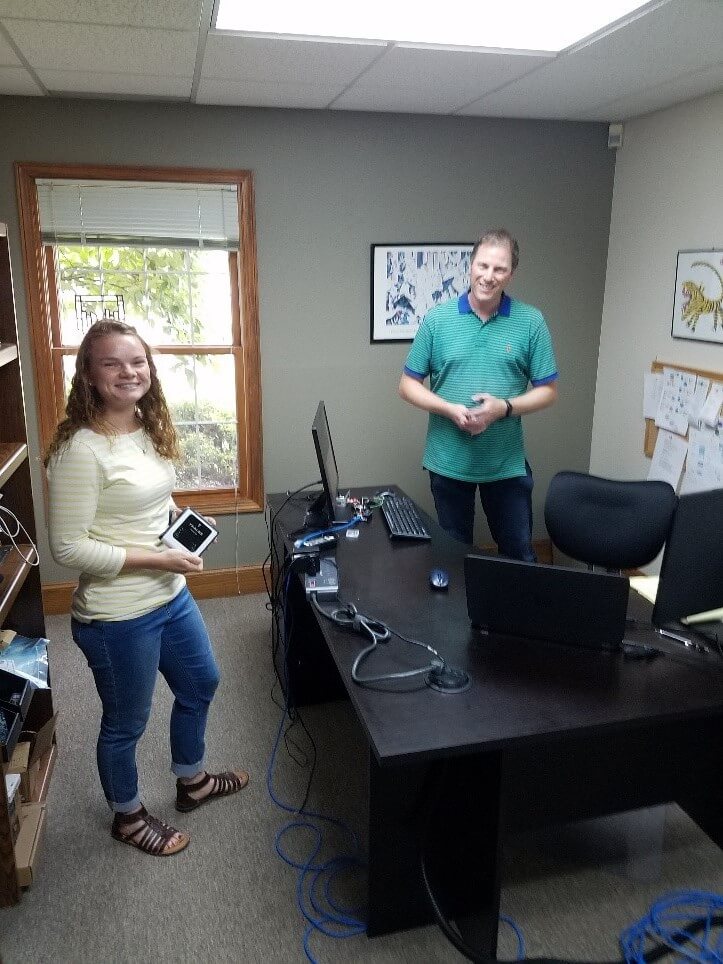 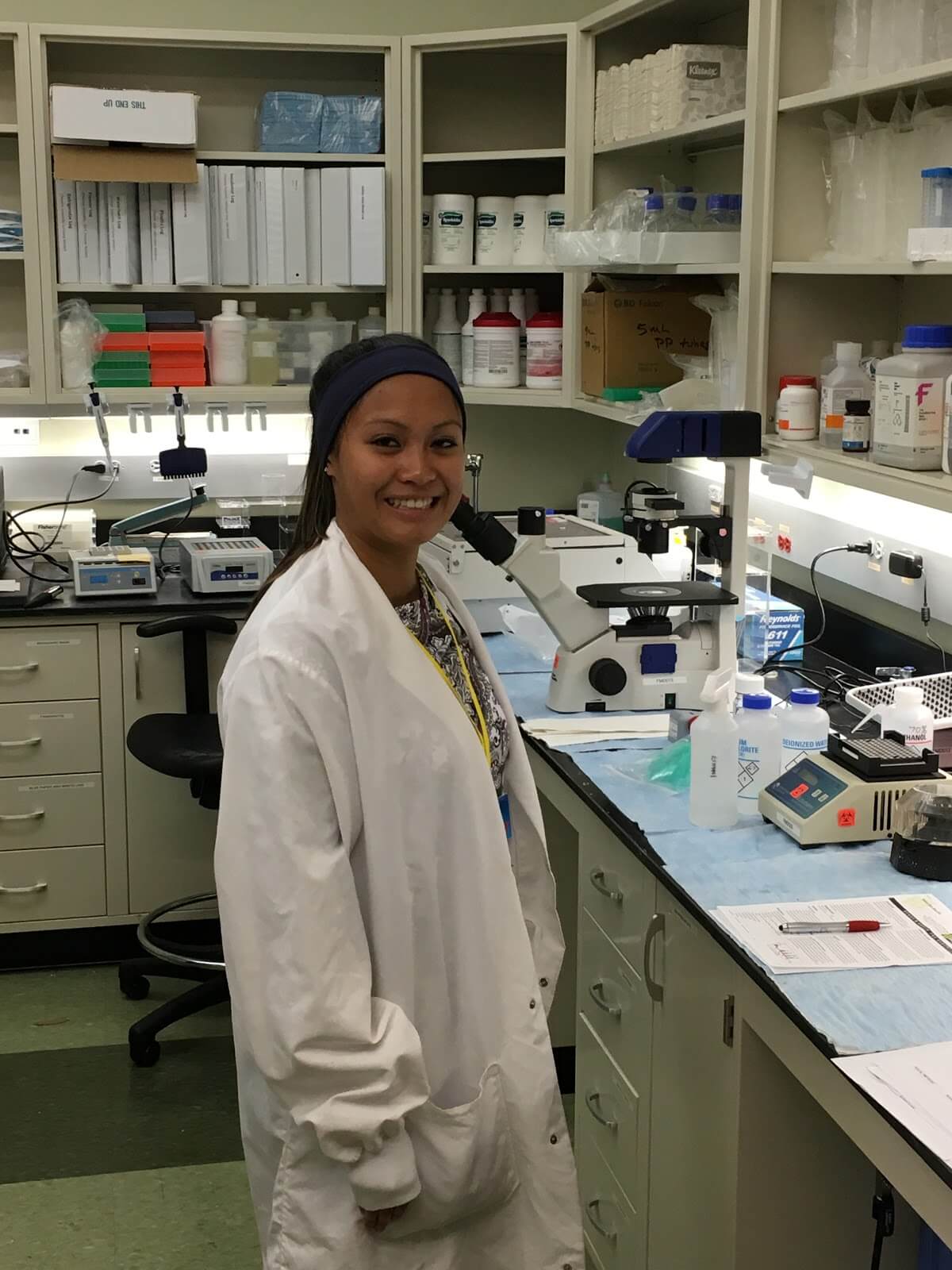