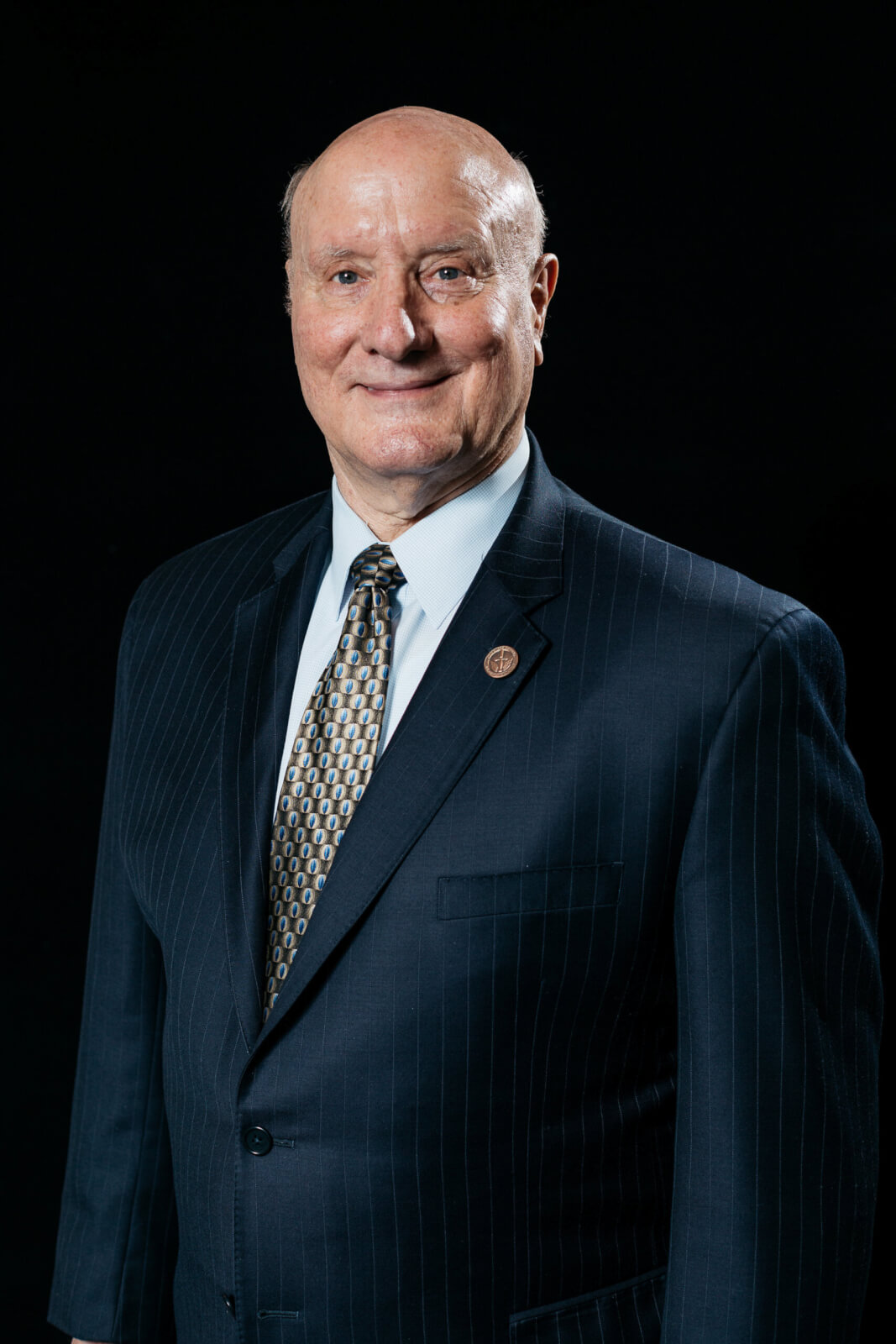 Garry Dudley, a 1968 Academy graduate and retired lieutenant colonel, learned of his selection for the award in August, but restrictions set at the base to curb the coronavirus postponed an official ceremony until now.

“Everything in Mr. Dudley’s life has revolved around the Air Force Academy,” Clark said at the ceremony in Doolittle Hall, home to the school’s association of graduates. “He graduated here, met his wife here, married in the cadet chapel, returned to the Academy where he was a guest lecturer, a member of multiple association of graduates committees and has sponsored 35 cadets.”

Dudley graduated from the Academy with a bachelor’s degree in basic science, became a pilot and later commanded two security police squadrons.

After retiring from the Air Force, Dudley spent 22 years in project management. His last 12 years in that field were as president and CEO of Pocket PM, LLC, a company he cofounded in 2002. Dudley is also a former president of the Academy’s Association of Graduates’ Class Advisory Senate and a guest lecturer in the school’s management department.

“At one point, he was on 11 committees at one time,” Clark said.

According to award regulations, any individual or group who has contributed significantly and directly to the Academy through their generous donation of time, resources or influence is eligible.

The Academy established the Distinguished Service Award in February 1999.