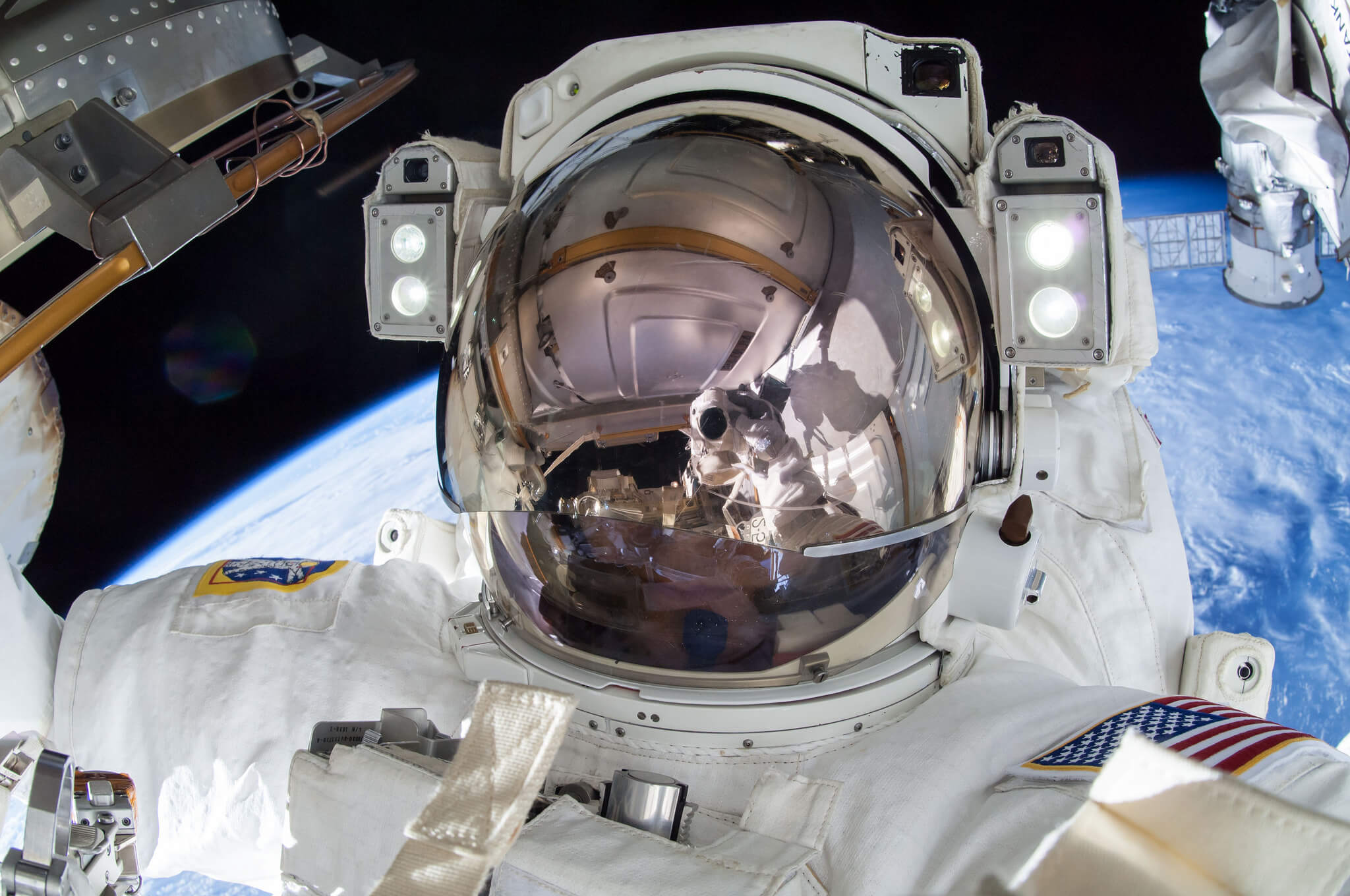 U.S. AIR FORCE ACADEMY, COLO – The United States Air Force Academy is developing leaders who will operate at the cutting edge of warfare technology, and who are prepared for a modern battlefield where space is a critical warfighting domain. Here are five numbers that show how the Academy is leading the way in space, and into an increasingly complex future of innovation and discovery: 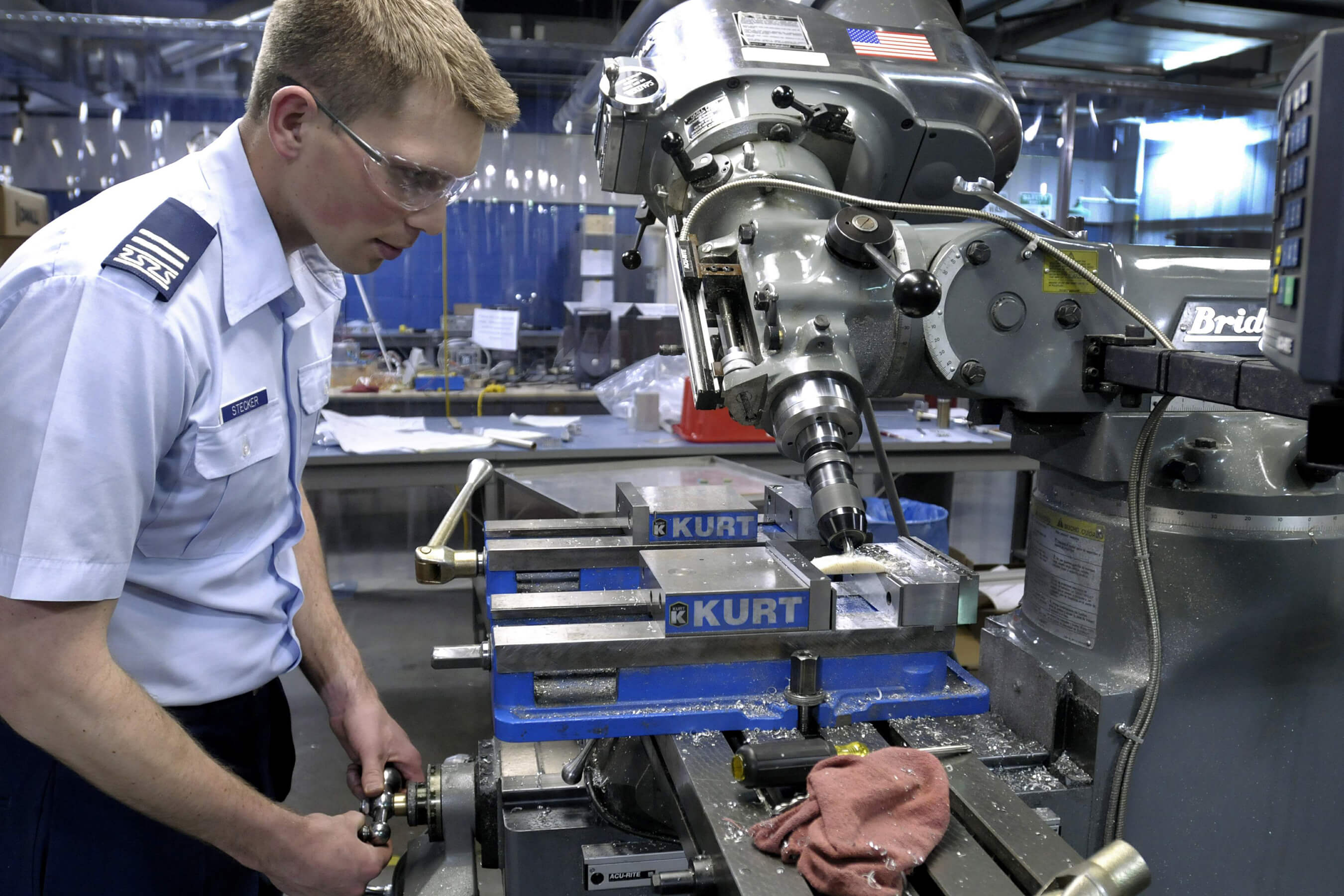 8 hours and 56 minutes: Length of the world record spacewalk by Lt Gen (retired) Susan Helms, class of 1980. On the first of her five space flights, a 1993 mission on the space shuttle Endeavour, Helms became the first military woman to launch into space, and would log 211 days in space over the course of a 12-year NASA career. “I was surprised to see the Earth was white and blue, not green and blue like in the movies. It’s absolutely stunning,” said Helms in a visit with USAFA Prep School students earlier this year. 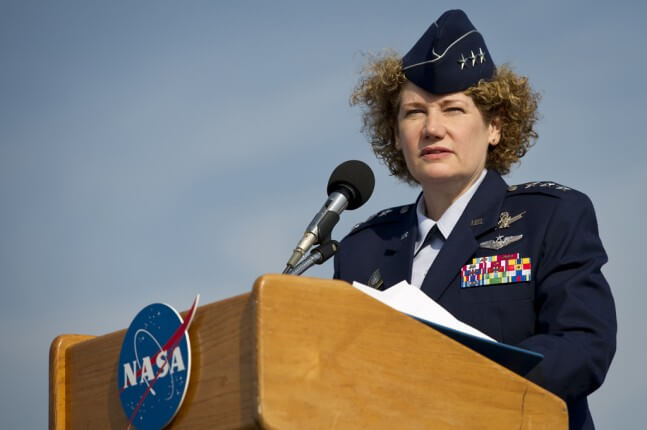 41: Total number of USAFA graduates who have traveled in space. The first USAFA graduate to travel in space was Col (retired) Karol Bobko, class of 1959, who logged 386 hours in space over the course of three missions. On his third and final mission, Bobko became the first astronaut to fly on three different shuttle orbiters, and the only astronaut to fly on the maiden voyages of two different orbiters. Lt Col Raja Chari, class of 1999, has been selected by NASA to join the 2017 Astronaut Candidate Class, and is the most recent USAFA graduate selected. “I grew up with the mentality that education is a gift, not to be taken for granted,” said Chari, who got the call that he’d achieved his dream while briefing a flight test mission at Edwards Air Force Base, California, where he commanded the 461st Flight Test Squadron. 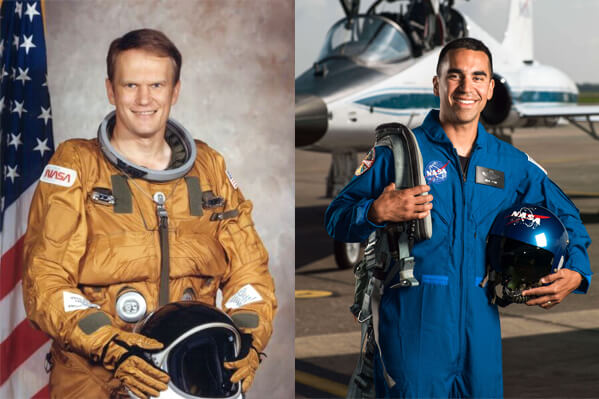 135: Days that Col Jack Fischer, class of 1996, spent in orbit aboard the International Space Station. He returned to Earth on September 3, 2017, after completing a mission that included two spacewalks totaling 6 hours and 54 minutes. Fischer said his childhood dream of becoming an astronaut led him to the Academy. “It started with a trip to see my grandpa at Johnson Space Center when I was six, but it has been cultivated by years of tireless family support, mentorship and friends who helped me along the way,” he said. “I’ve done my best along the way to always take advantage of the opportunities I was given, to put the team first, and to do my absolute best at whatever my job was — whether digging a ditch, or flying an F-22.” 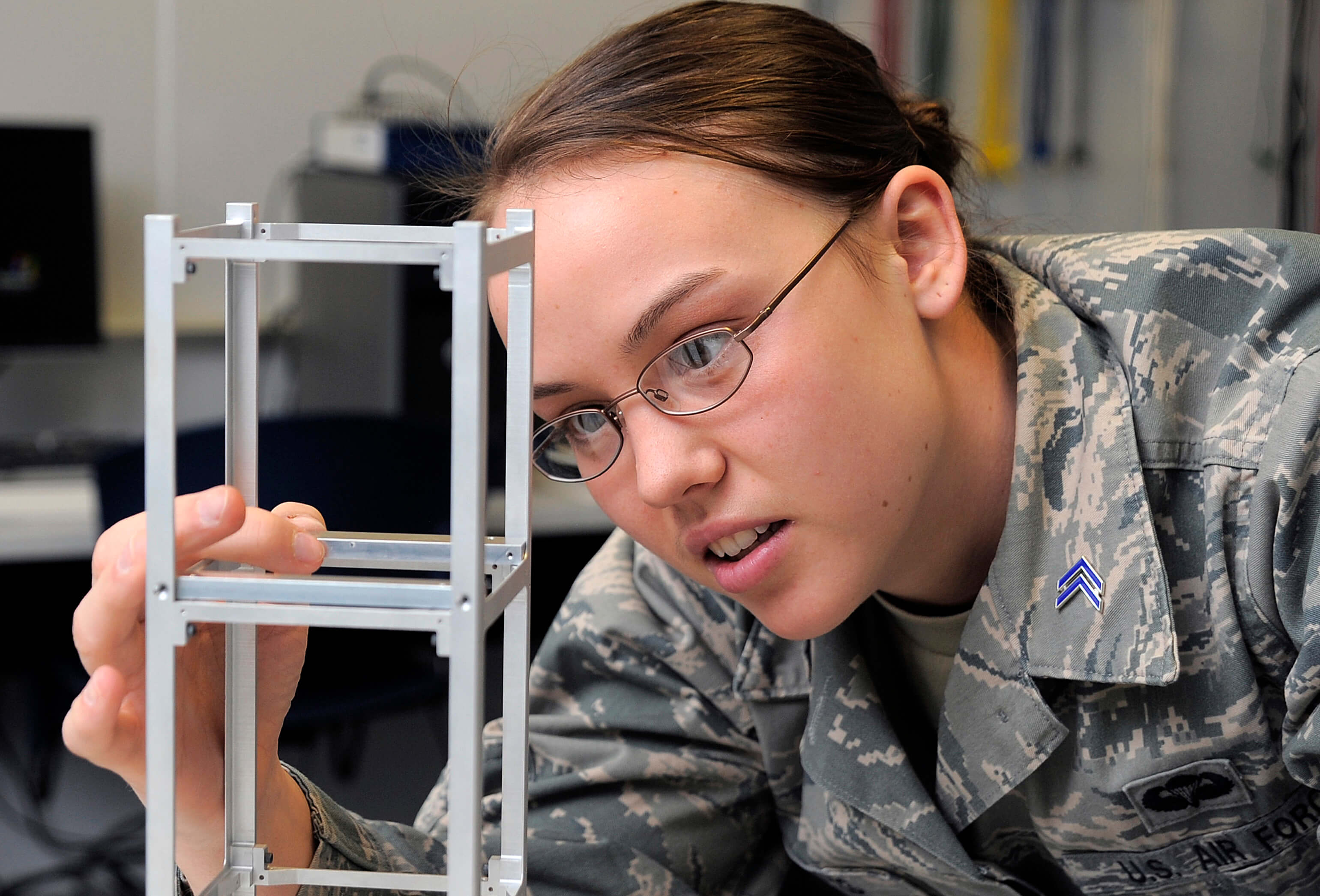