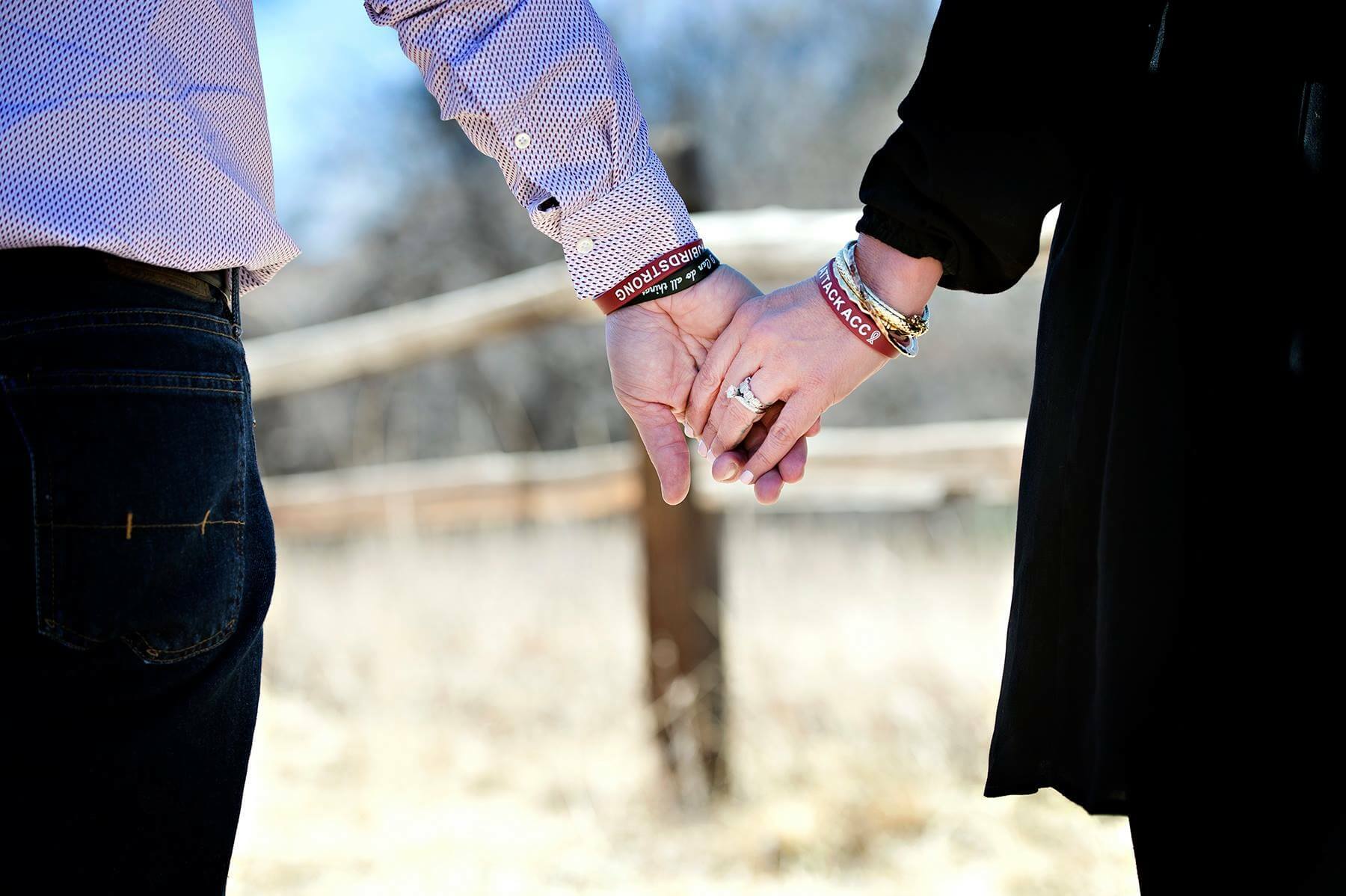 He’s an Air Force Academy firefighter assigned to the 10th Civil Engineer Squadron who fought the Black Forest and Waldo Canyon fires, the most destructive fires in Colorado history.

He’s got 23 years of military service under his belt and he’s the husband to wife Audrey and father to their three teenage children.

He’s made many friends along the way, due partly to his sense of humor and desire to serve others.

He’s been diagnosed with adenoid cystic carcinoma of the lacrimal gland, so rare it’s detected only in one in 10 million cancer patients in the U.S.

“My mom told me I was special,” Jason said with a grin. “I just didn’t know I was one in 10-million special.”

His new reality came soon after he applied for and was celebrating his pending military retirement, just as he and Audrey started moving toward the next phase of their lives.

It began with headaches.

“I’d started having some migraines early last fall and some of them were pretty intense,” Jason said. “My eye was struggling to go all the way up sometimes. Then one day, I woke up and the migraine was so intense I felt something just wasn’t right.”

Jason asked for a CT-scan on a routine visit to the optometrist, an unusual request that surprised the staff. The scan revealed a tumor lodged behind Jason’s right eye.

The tumor appeared benign but the two-hour surgery to remove it got complicated. The surgeon could only remove approximately 75 percent of the tumor because the rest was attached to Jason’s eye socket “like an octopus on steroids,” Audrey said.

The surgeon ordered a biopsy.

While waiting for the results, Jason spoke with a friend who asked if he’d considered pulling back his retirement due to the medical costs he might face.

“I didn’t even know that was an option,” Jason said. “I decided it might be smart to pull it back and wait out the results, just in case.”

His instincts proved correct. The biopsy results came back Dec. 1 with the ferocity of a back draft. Jason had cancer.

Doctors referred him to top eye-cancer specialists at Wills Eye Hospital in Philadelphia, where he would endure another surgery before Christmas in the hopes of removing the remaining tumor cells. Jason was classified as a wounded warrior.

He and Audrey told their children. Their dad had faced danger before and would wage a war against his diagnosis. The Lintas remained realistic but hoped for the best.

At Wills, they visited with other ACC cancer patients.

“Because of our military connection, we know his medical expenses and needs will be covered,” Audrey said.

“But some of the patients, like the one young lady we saw, didn’t have the insurance coverage to be able to fight it. They have to pay their medical bills themselves and have other challenges. That was so disheartening.”

The second surgery was performed and a pathology test ordered, putting the family on stand-by.

Fight of their Lives

Jason and Audrey returned to Colorado and celebrated the holidays, counting their blessings while waiting for the pathology results. They treasured the support of their family and friends. Their children’s school and Audrey’s employer created #JBirdStrong T-shirts to show support for Jason and raise awareness of his fight against cancer. A Facebook page “JBirdStrong,” was set up to update family and friends on Jason’s condition.

The results of the second biopsy came back Jan. 2. That’s when the real firestorm struck. The cancer had spread. It was invasive and incurable.

“That was our absolute hardest day,” Jason said. “I’m sitting there trying to find something good in all this and it was only that they wouldn’t be taking out my eye after all. OK.”

Anchored by their love, the family began the tough discussions needed in the wake of such a blow.

“I told my kids, you know — when they asked ‘How long will Dad be alive?’– that it won’t be until God decides,” Jason said. “I let them know that this cancer isn’t hereditary, so I hope they never have to worry about it.”

The family prepped for the fight of their lives.

“I’m the planner and worrier and all over the place. Jason just copes with what comes the same way he fights fires,” she said. “He’s focused on doing what he has to do, taking it one moment at a time.”

“That was so great to be able to thank him in person,” Jason said. “I’m a huge Steelers fan.”

Jason heads to Boston March 4 to undergo seven weeks of proton-beam therapy and chemo with a follow-up stop in Philadelphia. He’s eager to move forward.

“When you get a diagnosis like this, you’ve got to turn the switch real quick,” he said. “I would and will do whatever I need to do to fight this and to stay alive.”

Jason and Audrey hope to help others even as they struggle themselves.

Remembering ACC patients at Wills Eye Hospital with financial and other issues blocking their chances for treatment and other hopes, they have created “JBirds Journey,” a nonprofit that begins operating June 1.

The intent of JBirds Journey is to support terminally-ill ACC cancer patients by soliciting donations to help pay other bills that crop up when patients face major medical expenses.

“We’d like to help them meet their mortgages if they need it, or maybe some other expense that paying medical bills disrupts,” Audrey said.

Jason gets emotional when describing his hopes for his legacy, and the outpouring of support he’s received.

“It’s made the nightmare situation a bit more tolerable,” he said. ”I’m ready to move ahead and see where this all goes.”