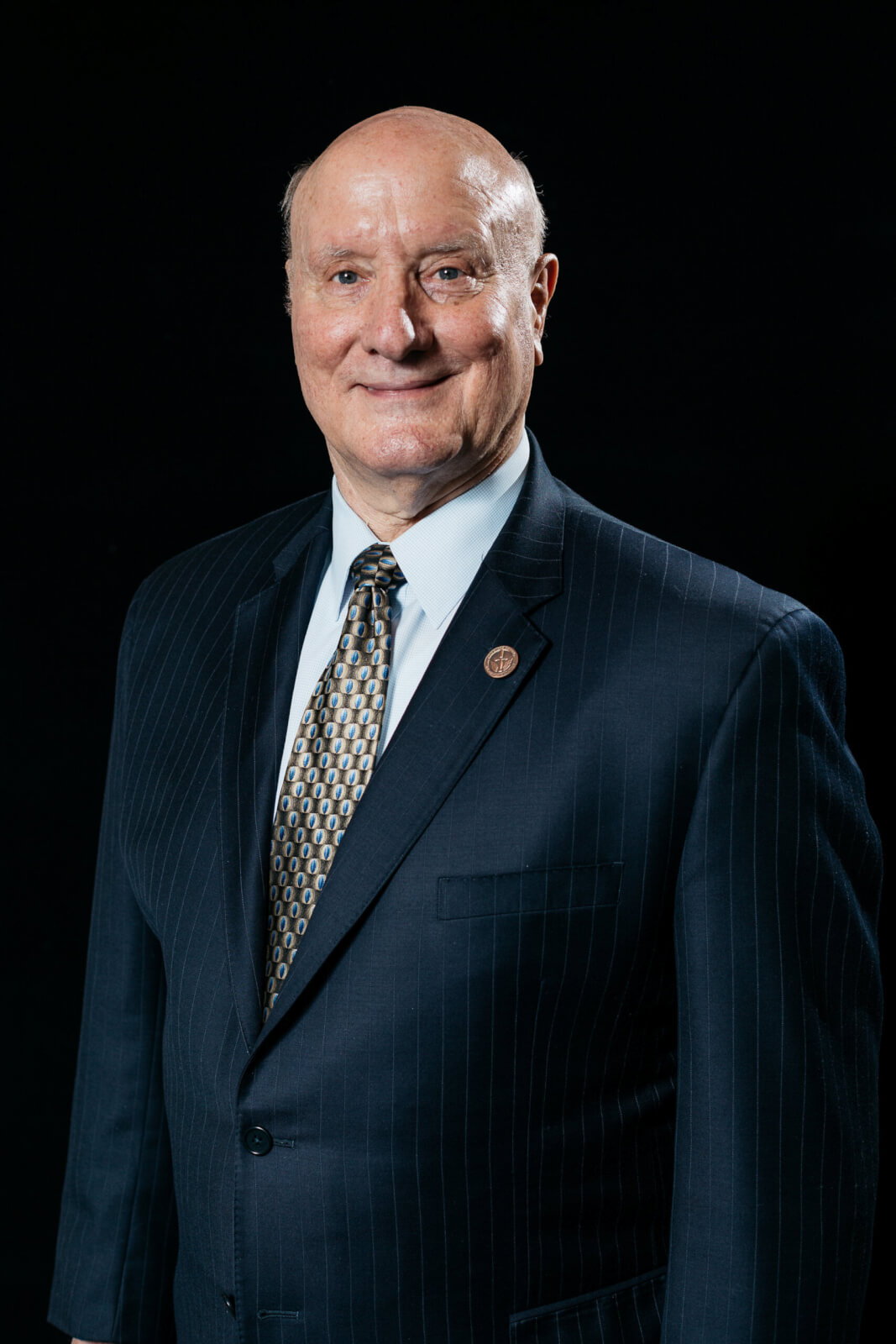 Garry Dudley, a 1968 Academy graduate, is scheduled to receive the award in a ceremony later this year but the date of that event has not yet been announced.

Dudley was notified of his selection for the award in an August letter from former Academy Superintendent Lt. Gen. Jay Silveria.

“This award is given to an individual or group that has contributed significantly and directly to the morale or well-being of the Air Force Academy,” Silveria wrote in the letter. “The selection is a true testament to your exemplary support throughout the years.”

Dudley graduated from the Academy with a bachelor’s degree in basic science, become a pilot and later served two tours of duty as a security police officer.

After retiring from the Air Force, he spent 22 years in project management. Dudley’s last 12 years in that field were as president and CEO of Pocket PM, LLC, a company he cofounded in 2002. Dudley is also a former president of the Academy’s Association of Graduates’ Class Advisory Senate and a guest lecturer in the school’s management department.

According to award regulations, any individual or group who has contributed significantly and directly to the Academy through their generous donation of time, resources or influence is eligible.

The Academy established the Distinguished Service Award in February 1999.