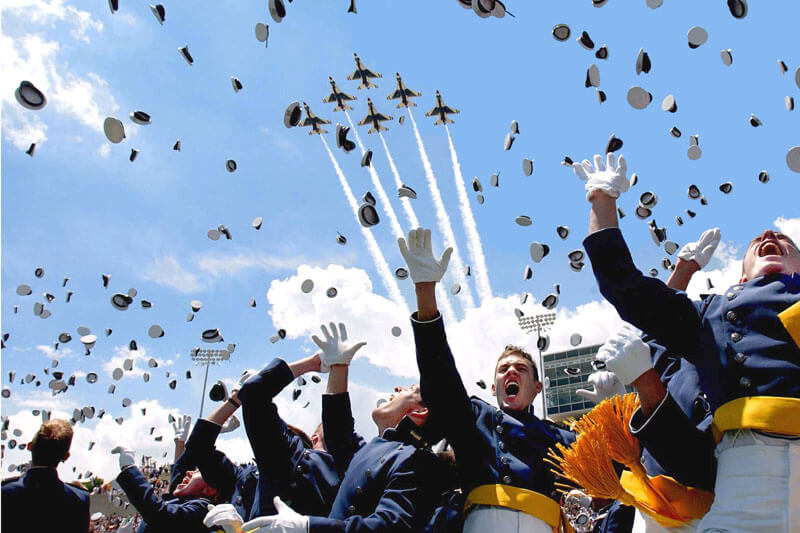 The Air Force Academy’s team has participated since 1999.  The project represents a year-long effort for the cadets involved and forms the capstone of the Mechanical Engineering major for seniors.

The competition allows cadets to demonstrate their engineering prowess, and hone their teamwork, leadership and project management skills. It gives the cadets a chance to present their engineering designs to distinguished members in the automotive and engineering industry. It also allows them to compete against top-ranked engineering schools from around the world in a challenging environment.

Friday’s demo will take place during noon meal formation in the cadet area just before the Cadet Wing marches in formation to lunch. It will be the first time this year’s vehicle will be displayed and demonstrated publicly at the Academy.