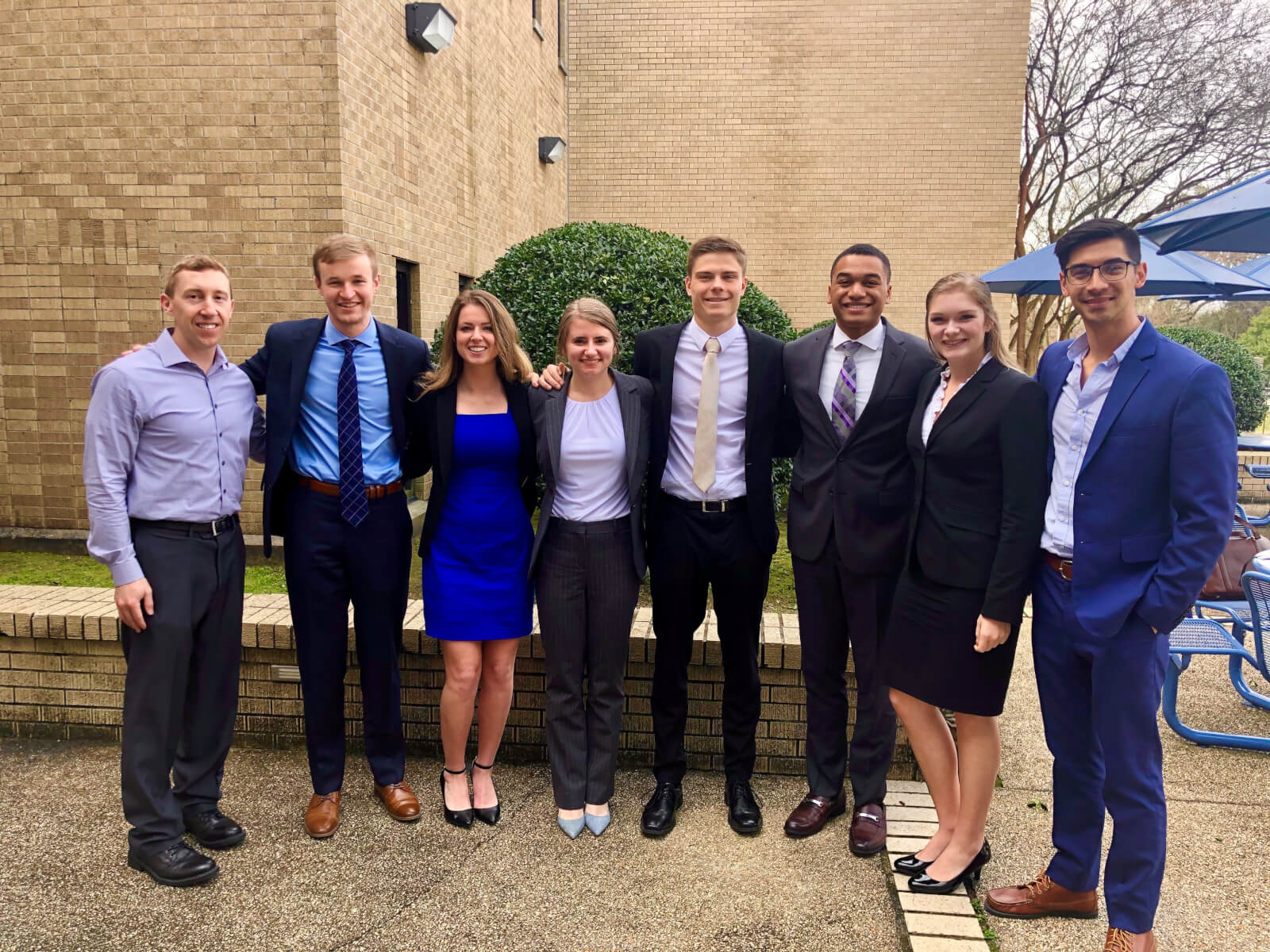 U.S. AIR FORCE ACADEMY, Colo. — Cadets at the Air Force Academy represented the university at a national-level collegiate court competition Jan. 17-18, making it deep into the tournament before eventually standing aside to the tournament winner, Eastern Michigan.

“Very few programs produce even one national caliber team but we had three this year, which is a testament to our cadets,” said Maj. Wolfgang Weber, an assistant law professor at the Academy.

Weaver and Brown, and Casey and Jensen, were eliminated in the playoff round in a 2-1 decision by the competition’s judges.

In the initial round, Brown and Weaver received a split-ballot decision against Eastern Michigan.

“I’ve gained more self-confidence, improved my ability to articulate and advocate for an argument, and fostered tremendous professional relationships with peers [in the Academy’s law department] and at other universities,” she said.