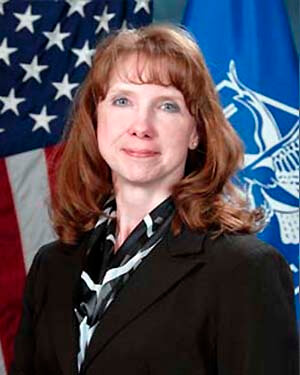 Dr Gardner was born in Moscow, ID and raised in Maryville, MO. She returned to Moscow to pursue her BS and MS degrees in chemistry. Upon completing her MS degree, she moved to Seattle and began work on her PhD with Dr Jim Mayer at the University of Washington. She graduated in June 1996 and immediately began her career teaching at USAFA in the department of chemistry.

Dr Gardner is married with two sons. Her husband, is a mechanical engineer and owner of the consulting firm, Blackdog Engineering.

Civilian Instructor of the Year, Department of Chemistry (1999)