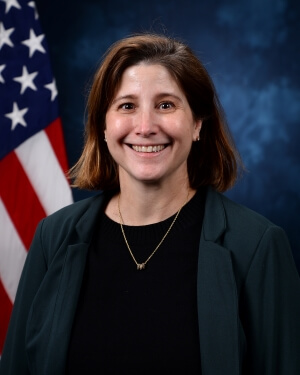 Lead a team of twenty-five faculty and staff in the design and teaching of nineteen core and elective law courses to 1,647 cadets while leveraging a $227,000 budget.  Served on additional DF level committees, including the Honor Review Committee, the pandemic Curriculum Team, the Leaders of Character Line of Effort Team, and the Air Force Academy Athletics Association Advisory Council.  During the COVID-19 pandemic, led the department in a rapid conversion to distance education methods of 10 courses for 780 cadets, enabling the graduation of 967 Air Force and Space Force officers six weeks early.

“Is your Kidney for Sale?  An Economic and Policy Perspective on the Legalization of a Living Kidney Vendor Program in the United States,” University of Pittsburgh Journal of Law and Commerce, Issue 36:2, Spring 2018