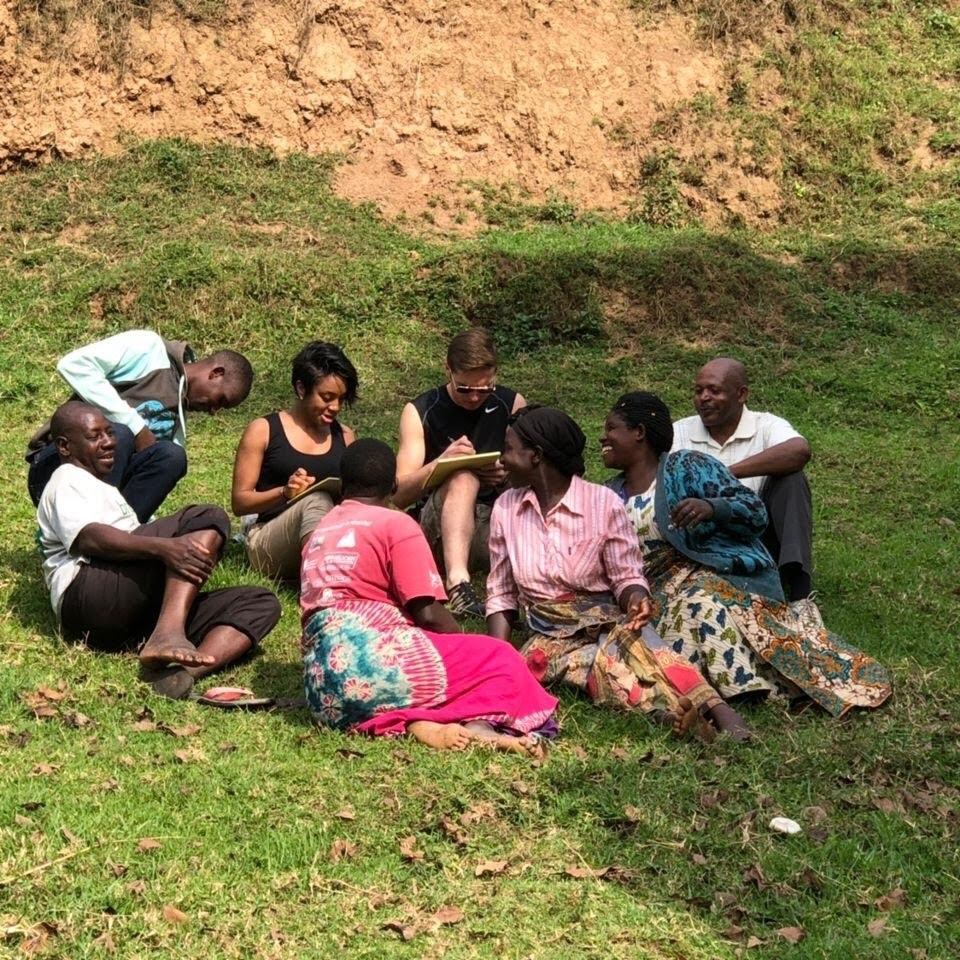 U.S. AIR FORCE ACADEMY, Colo. — Cadet 1st Class Brianna Murray came to the Air Force Academy looking for a chance to be part of something bigger than herself, and recently realized part of that goal with a Cultural Immersion Program trip to East Africa.

Murray and three other cadets joined Dr. John Riley, an associate professor in political science, on a 10-day trip during spring break to Rwanda and Uganda where they investigated how the countries’ economic development had rebounded from crises.

The cadets partnered with a nongovernmental organization on the ground to investigate whether initiatives in a lakeside region of Uganda were aligning with the priorities of the villagers there.

“My favorite part of the entire trip was meeting the kids there,” Murray said. “There was one girl who said I was the first American she’d ever met, let alone the first member of the Air Force. Talking with them was really a highlight for me, although the entire trip allowed me to [confront stereotypes] about Africa and see how we might underestimate other countries.”

Cadets met with local leaders, embassy officials, and service members to talk about the recent histories of the countries and their diplomatic and military ties to the U.S.

“On a previous trip, I travelled with a group of cadets into the slums of Kampala, the capital of Uganda, which has pretty tough conditions like open sewers,” Riley said. “And one of the cadets said she had never been so motivated to make a no-kidding difference in the Air Force. We make it real for them on these trips.”

There were five other immersion trips running concurrently to the East Africa trip in locations from Brazil to India, with four more scheduled for the summer. Each trip is designed to support academic and officer development outcomes.

“Many of the cadets who come here have never the left the country, or if they have, it’s largely to tourist destinations. These trips broaden their world view, which is necessary for officers who will go on to work in coalitions with allied partners,” said Lt. Col. Sabine Peters, deputy director of international programs.

The cultural immersion program creates a tangible connection to the learning done in classrooms at the Academy through first-hand experience with the religion, culture, and people of other countries – making the world a bit smaller, Peters said.

Murray, who is slotted to become a combat systems officer, said these trips were just one way the Academy broadens cadet perspectives.

“I was part of the powered flight program here, and I had never touched an aircraft before,” Murray said. “My first time in an airplane was coming to Colorado Springs, but the Academy finds ways to push you beyond your boundaries.”