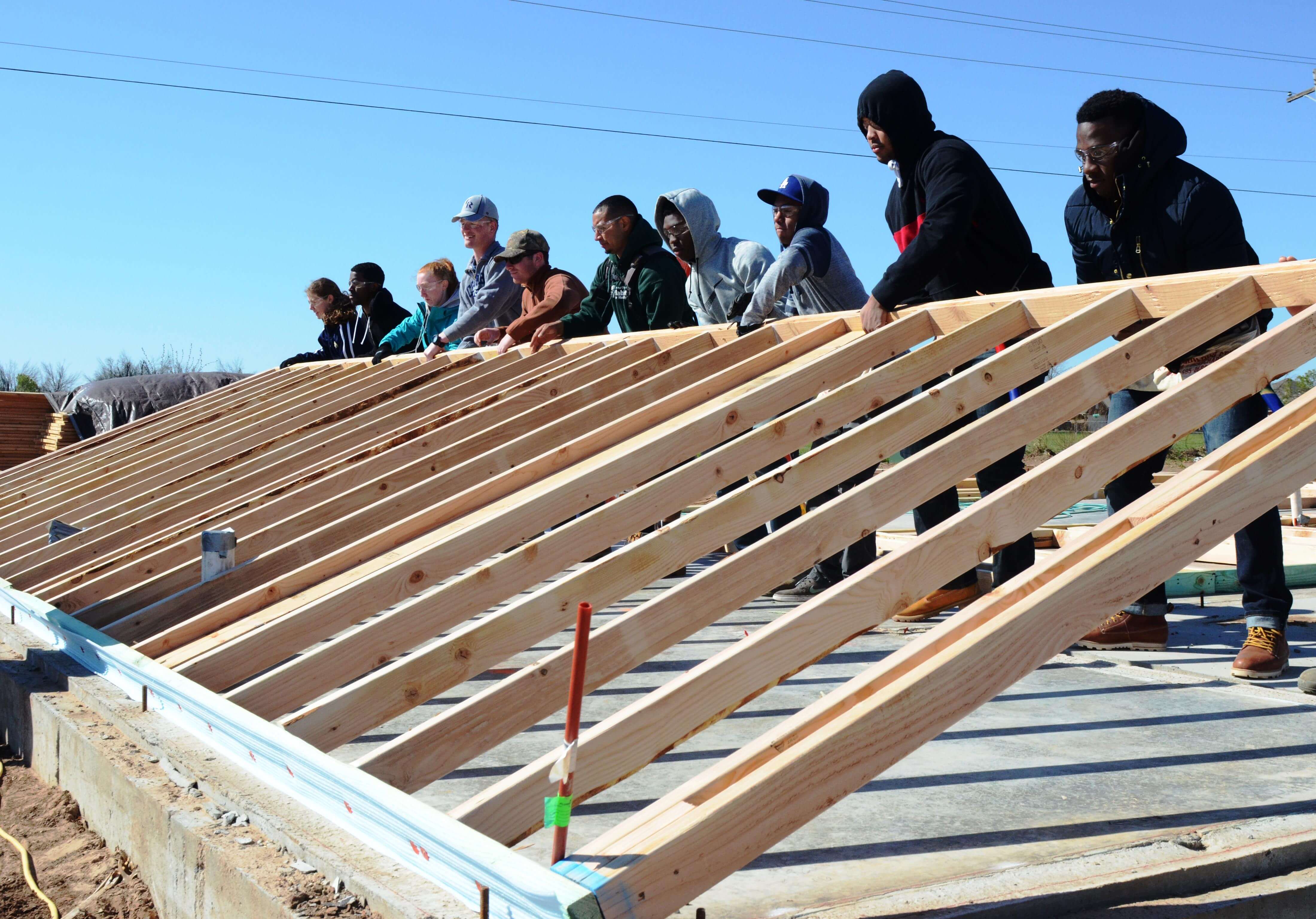 Fash said the 99 cadets in the program departed March 23 for the 10-day break.

“So far this academic year, the cadets have completed more than 22,031 hours of community service,” Fash said.

The Alternate Spring Break Program began at the Academy in 1999. It’s funded by the Center for Character & Leadership Development and Academy donors.