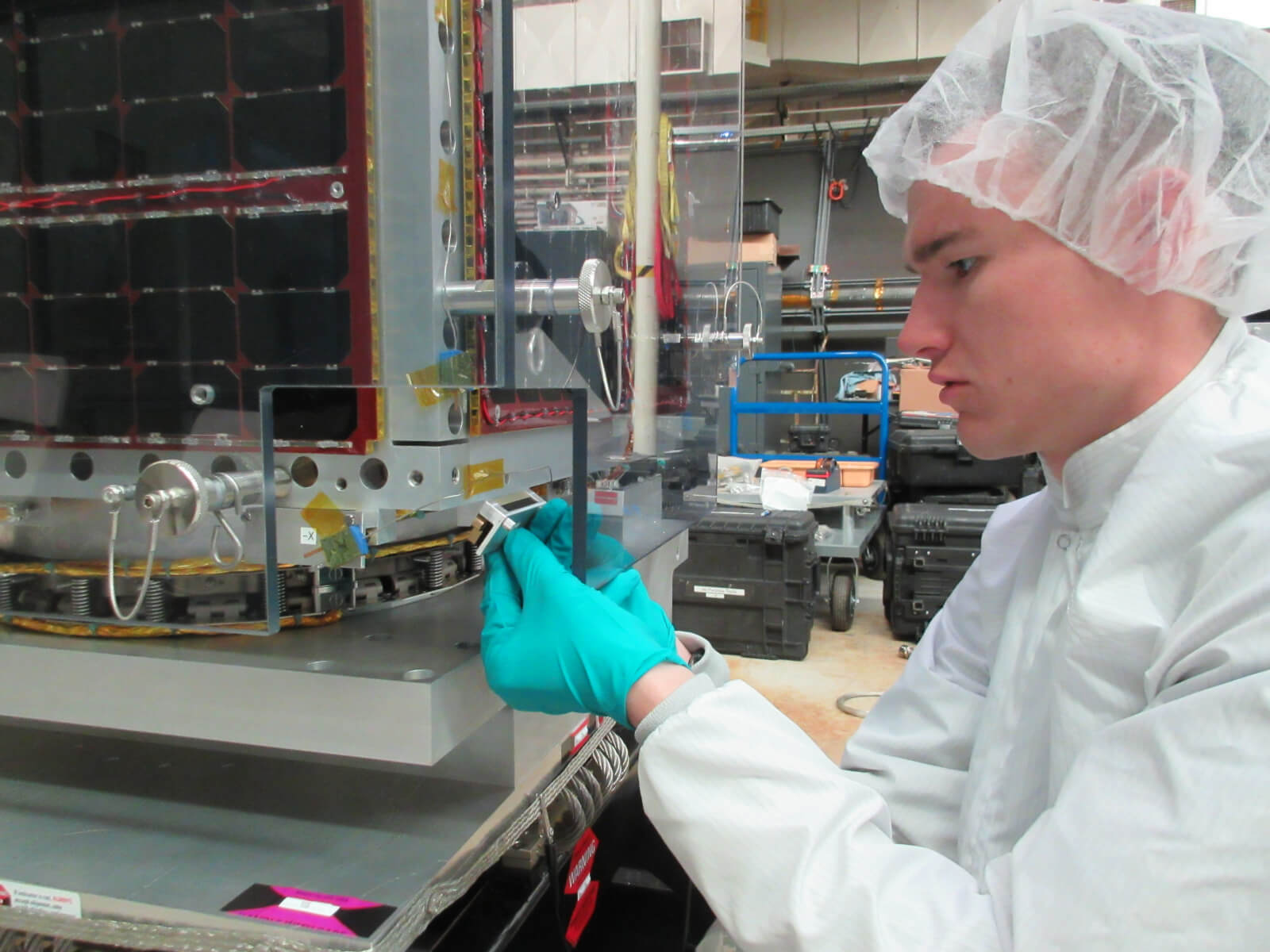 U.S. AIR FORCE ACADEMY, Colo. — A satellite built by Air Force Academy cadets will launch into space May 16 aboard the X-37B, Orbital Test Vehicle sponsored by the Department of the Air Force Rapid Capabilities Office and built by Boeing. This is the first time a satellite built and designed by cadets will catch a ride into space aboard the X-37B.

(See the May 6 report from the Secretary of the Air Force about the launch here: https://www.spaceforce.mil/News/Article/2177702/next-x-37b-orbital-test-vehicle-scheduled-to-launch)

“FalconSAT-8 is an educational platform for cadets.  We perform technology demonstrations for the Air Force,” he said. Showalter added that several cadets, including 2020 graduates Class Reagan Good and Claudio Yambao, traveled to Cape Canaveral, Florida to deliver, test, and integrate FalconSAT-8 with the X-37B.

“Few undergraduate programs allow their students to work on flight hardware and design and build their own flight components,” Good said. “Cadets are given hands-on work that allows us to get a feel for real engineering on real projects.”

There’s little doubt that the work by cadets will have an effect on the new Space Force, which opened for business in December and is designed to maintain and enhance the competitive edge of the Defense Department in space. Eighty-six cadets in this year’s graduating class commission into the Space Force.

The Academy’s space program consists of aerospace experts, mechanics, and engineers. The FalconSAT program serves as an academic platform for an array of aerospace industry and DOD experiments. Cadets design spacecraft and integrate payloads in the Space Systems Research Center with faculty support.

“It entails building and testing components of a spacecraft and understanding how it plays a role in the entire space engineering community,” he said.

“It’s like an engineering internship – we fly experimental technologies for the Air Force to evaluate their performance on-orbit,” he said. 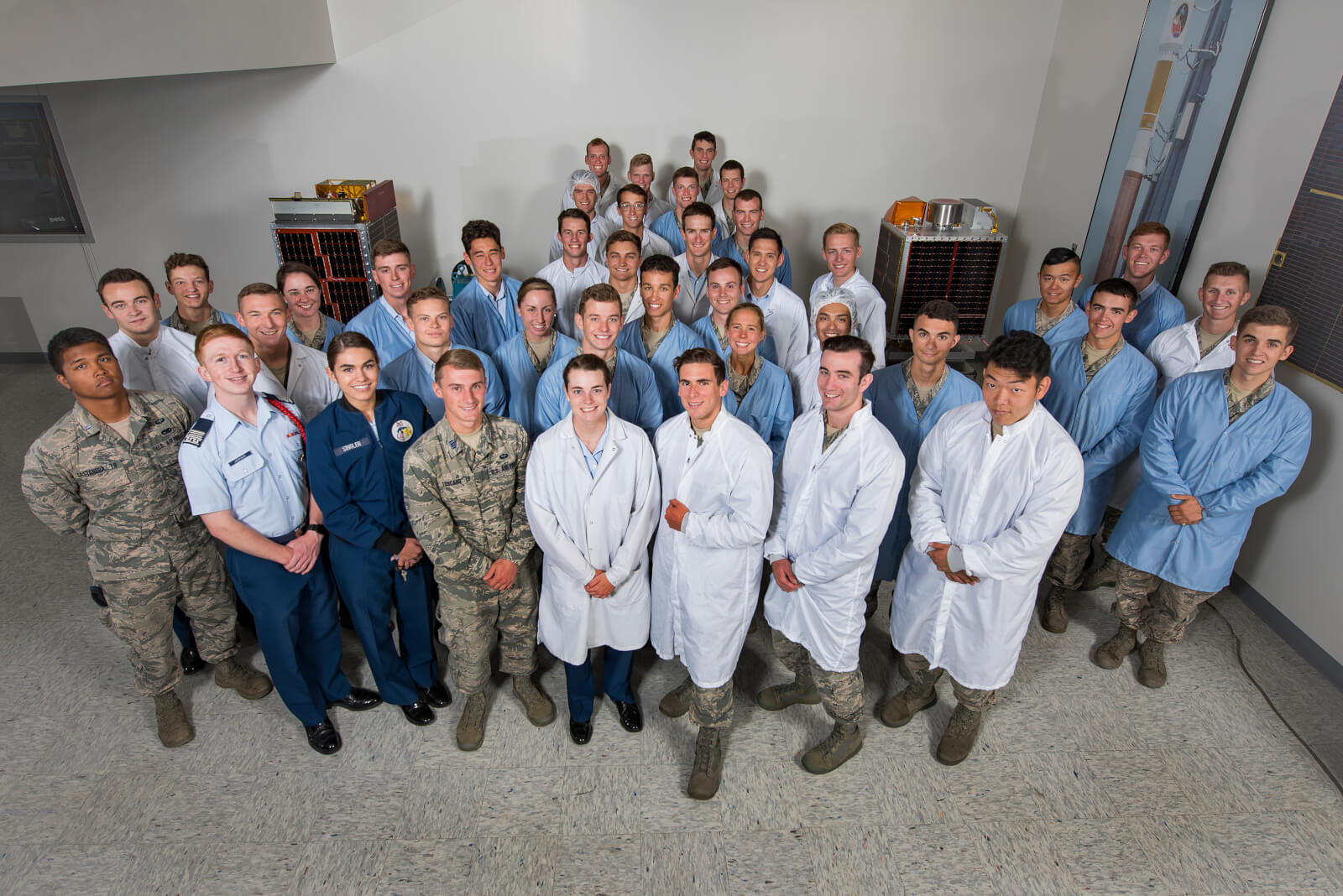