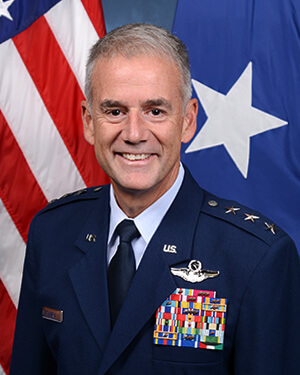 We can confirm that one of the cadet candidates who was allegedly targeted by racist remarks written outside of their dorm room was actually responsible for the act. The individual admitted responsibility and this was validated by the investigation.

“Regardless of the circumstances under which those words were written, they were written, and that deserved to be addressed,” said Lt. Gen. Jay Silveria, Academy superintendent. “You can never over-emphasize the need for a culture of dignity and respect–and those who don’t understand those concepts, aren’t welcome here.”

We acknowledge that there may be additional information already in the public space, but we will refrain from discussing further details surrounding the investigation due to Privacy Act requirements.

Racism has no place at the Academy, in any shape or form. We will continue to create a climate of dignity and respect for all, encourage ideas that do so, and hold those who fail to uphold these standards accountable.