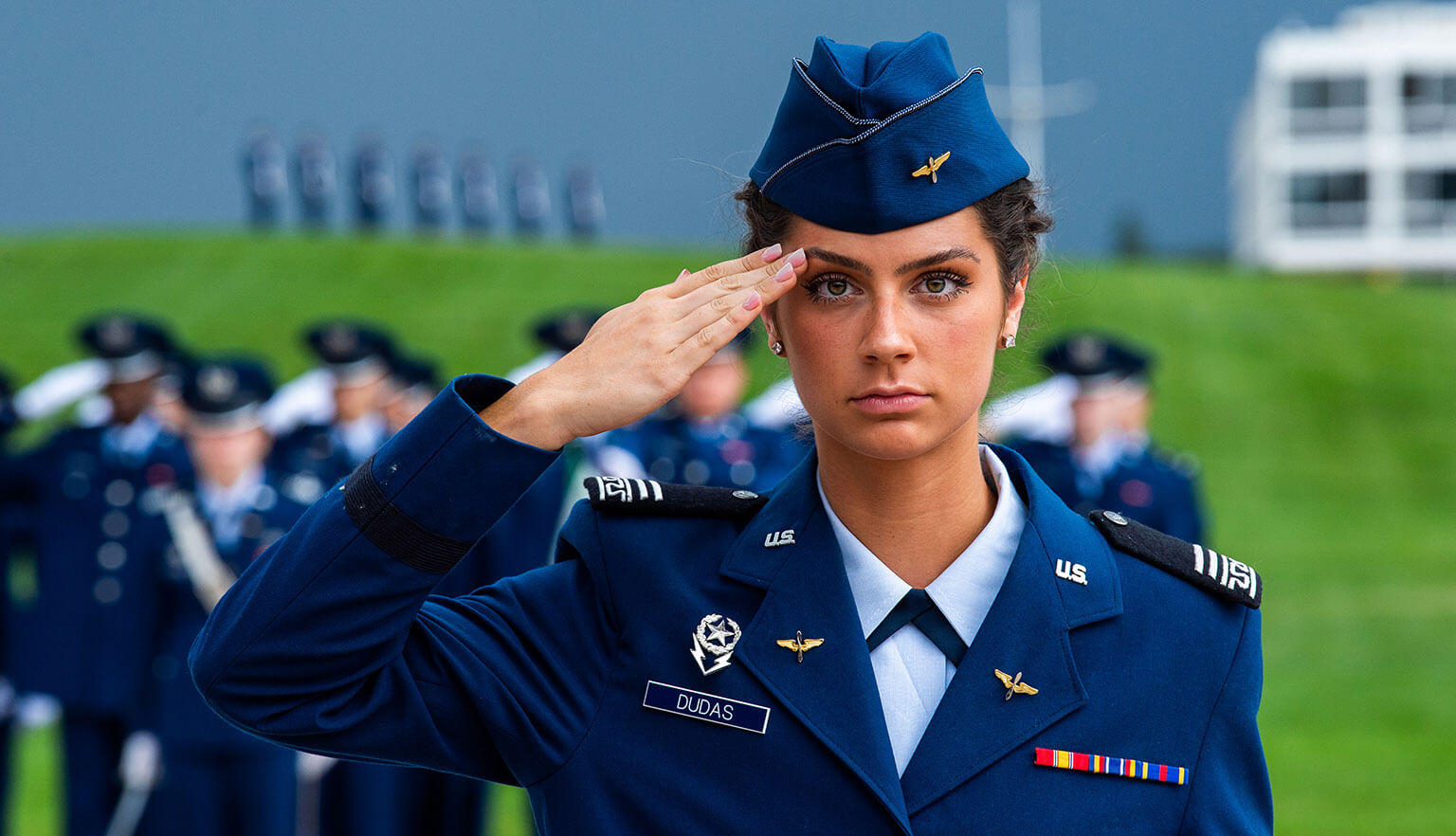 Each year, a committee of internationally known historians and Academy representatives select an outstanding military historian, or first-rate scholar from a related field, to present on a subject of his or her choice within a broadly construed field of military history.

The lecture is published and distributed to leading scholars and libraries throughout the world. The lectures are known collectively as the “Harmon Memorial Lectures in Military History,” in memory of the accomplishments of the late Lieutenant General Hubert R. Harmon, the first Superintendent of the Academy.

The oldest and most prestigious lecture series at the Air Force Academy, the Harmon Memorial Lectures in Military History originated with Lieutenant General Hubert R. Harmon, the Academy’s first superintendent (1954-1956) and a serious student of military history. General Harmon believed that history should play a vital role in the new Air Force Academy curriculum. Meeting with the History Department on one occasion, he described General George S. Patton, Jr.’s visit to the West Point library before departing for the North African campaign. In a flurry of activity Patton and the librarians combed the West Point holdings for historical works that might be useful to him in the coming months. Impressed by Patton’s regard for history and personally convinced of history’s great value, General Harmon believed that cadets should study the subject during each of their four years at the Academy.

General Harmon fell ill with cancer soon after launching the Air Force Academy at Lowry Air Force Base in Denver in 1954. He died in February 1957. He had completed a monumental task over the preceding decade as the chief planner for the new service academy and as its first superintendent. Because of his leadership and the tensions of the cold war, Congress strongly supported the development of a first-rate school and allotted generous appropriations to build and staff the institution.

The Academy’s leadership felt greatly indebted to General Harmon and sought to honor his accomplishments in some way. The Department of History considered launching a lecture series to commemorate his efforts, and in 1959 the Harmon Memorial Lecture Series in Military History was born.

The Harmon Lecture series supports two goals: to encourage the interest in contemporary military history and to stimulate in cadets a lifelong interest in the study of the history of the military profession. The lectures are published and distributed to interested individuals and organizations throughout the world and many are used in courses at the Academy. In this way, we continue to honor the memory of General Harmon, who during his lifetime developed a keen interest in military history and greatly contributed to establishing the United States Air Force Academy.