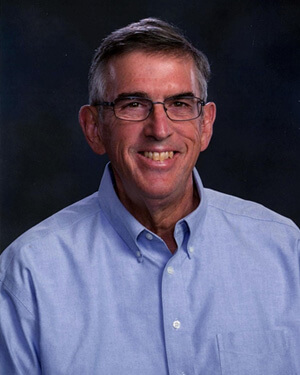 Dr. Koehler came to the Air Force Academy in 1993 in the initial group of 15 regular civilian faculty members. He played a crucial role in developing the USAFA Meteorology Program that first offered a B.S. in Meteorology to cadets beginning with the Class of 1998. His primary focus has been in developing new courses and keeping course content up-to-date with the ongoing technological improvements in the science and practice of meteorology. Dr. Koehler has also contributed to the development of courses in geospatial reasoning and applying Geographic Information Systems (GIS).

Applying GIS to the display of weather information