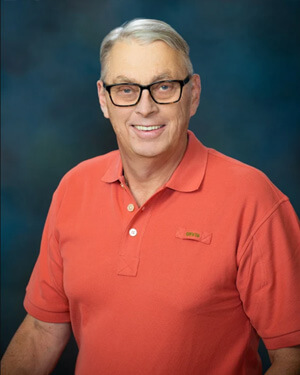 I started out as a child in Illinois. I am married and we have three children and three grandchildren so far.

“A rent-seeking model of international competition and alliances,” Defence and Peace Economics 4 (3), 213-226.

“Consolidation of the US defense industrial base: Impact on research expenditures,” with S. Slate and R. L. Waller. Acquisition Review Quarterly Spring 2002, 143-150.