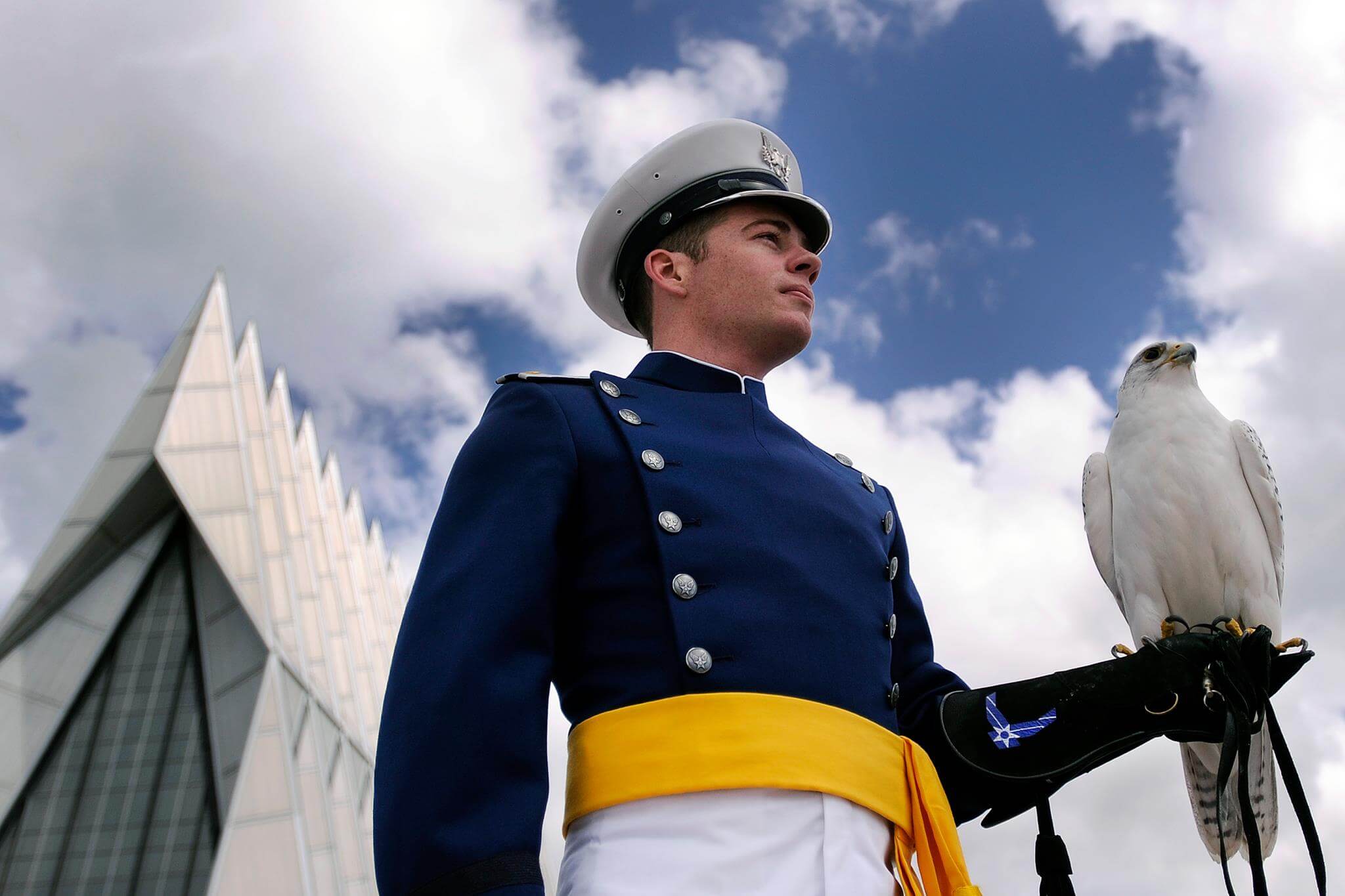 The first round of feedback from the Air Force Academy’s Adventure Based Learning Program is out and by all accounts, cadets say the Center for Character and Leadership Deveopment program is working like a charm. www.usafa.edu/news/update-cadets-say-adventure-based-learning-program-is-a-success

Don’t let the closing of the cadet chapel get you down. The iconic facility might be closed for some much-needed repairs, but there’s still a lot for Academy visitors to see and do. www.usafa.edu/news/top-5-things-to-do-now-that-the-cadet-chapel-is-closed

The Academy will celebrate Linell Letendre’s promotion to brigadier general with a ceremony Oct. 17. The former head of the school’s law department is also the Academy’s new dean, replacing Brig. Gen. Andre Armacost, who stepped down earlier this year to retire from the Air Force. www.usafa.edu/news/af-academy-officer-to-be-promoted-to-brigadier-general