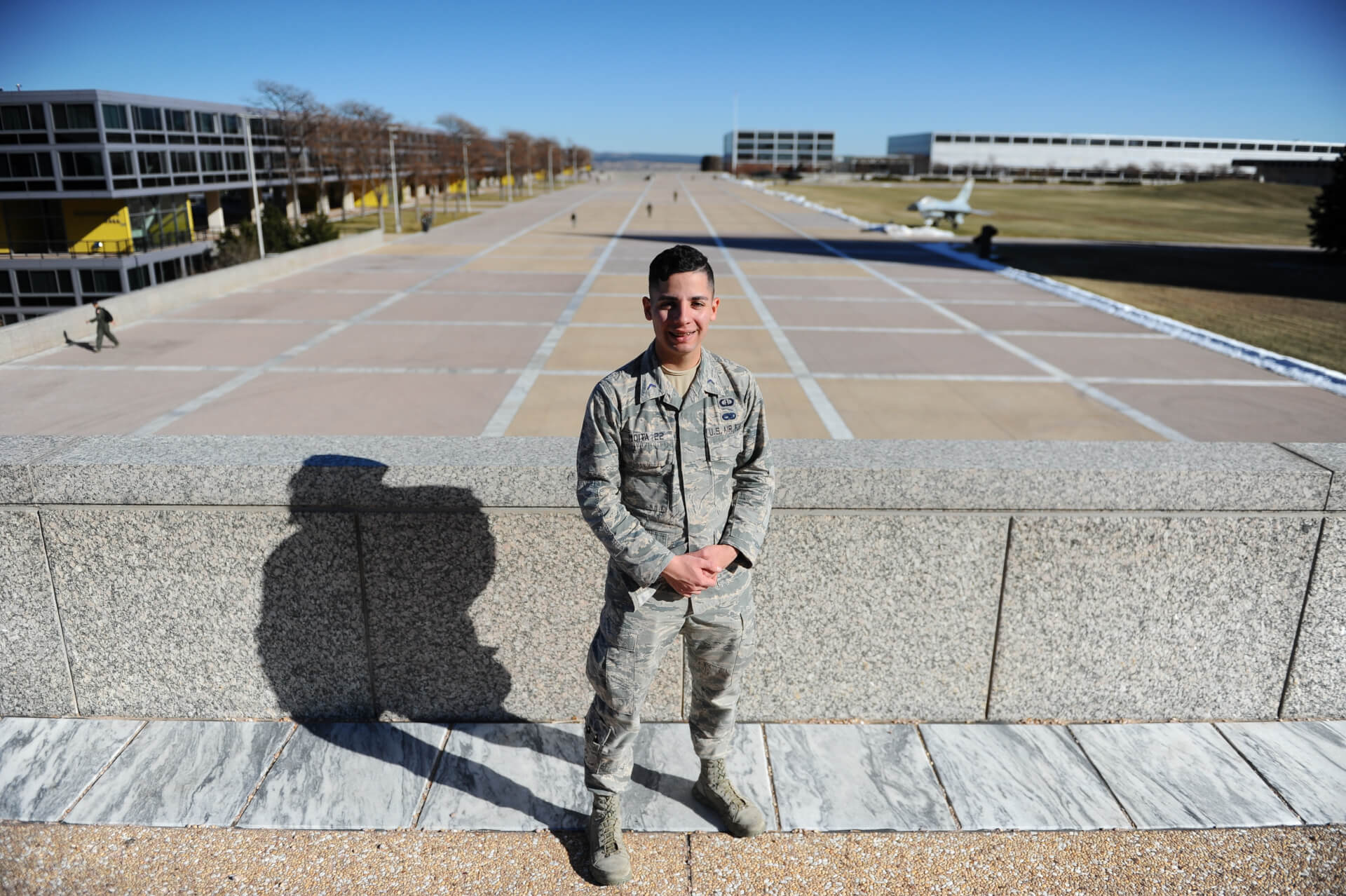 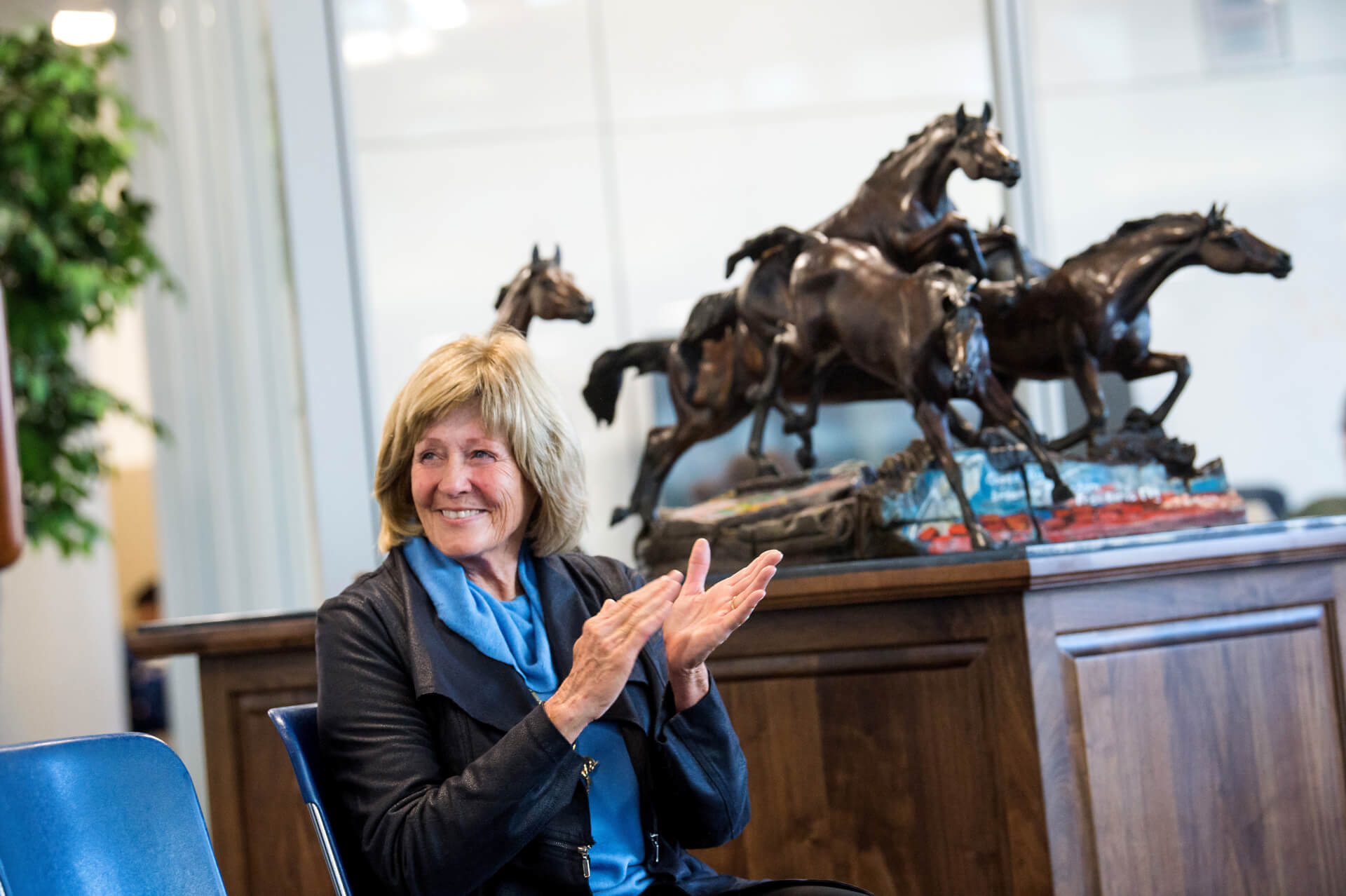 A sculpture celebrating the human spirit and the collapse of the Berlin Wall was unveiled at the Academy’s McDermott Library Nov. 9. Read about it here: www.usafa.edu/news/academy-unveils-artwork-commemorating-fall-of-berlin-wall 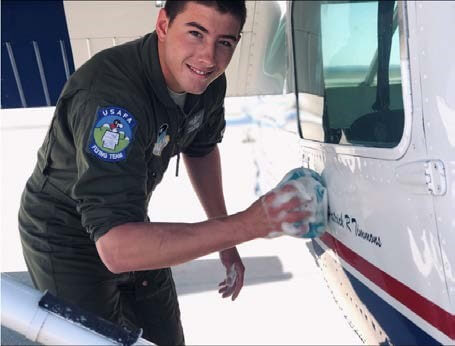 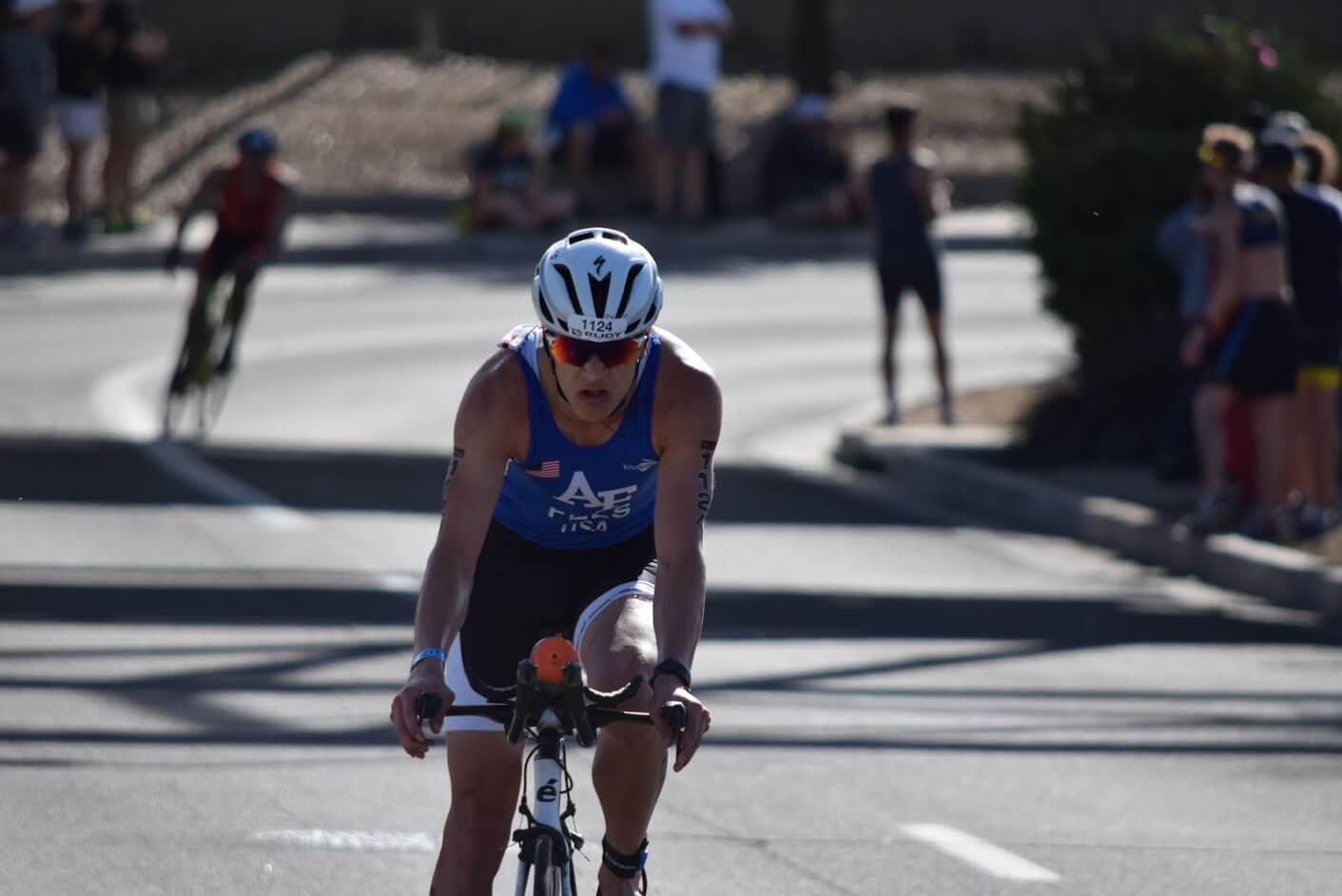 An Academy athlete balances his training and a broken toe while prepping for a summer triathlon. www.usafa.edu/news/academy-triathlete-preps-for-world-competition-next-summer 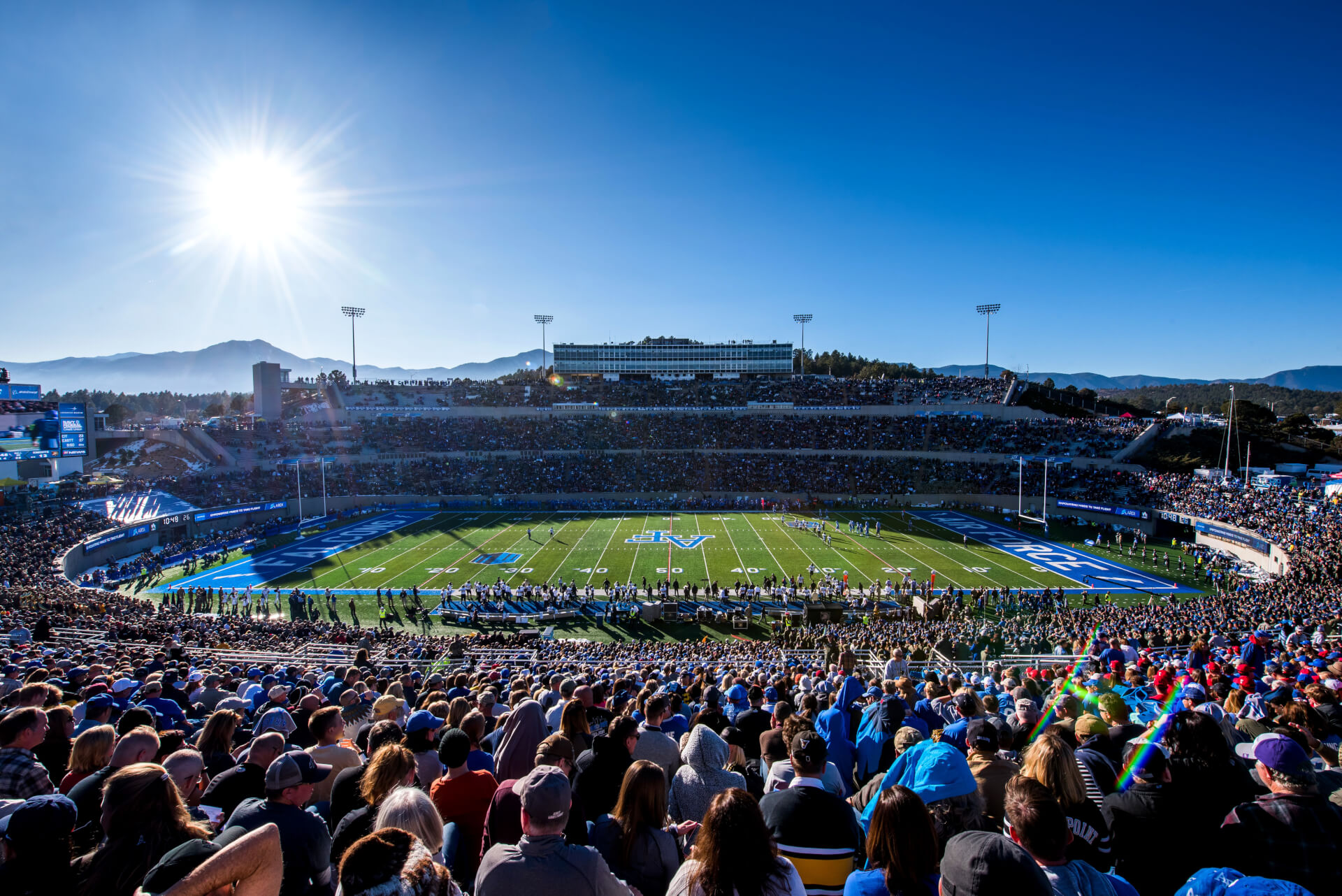