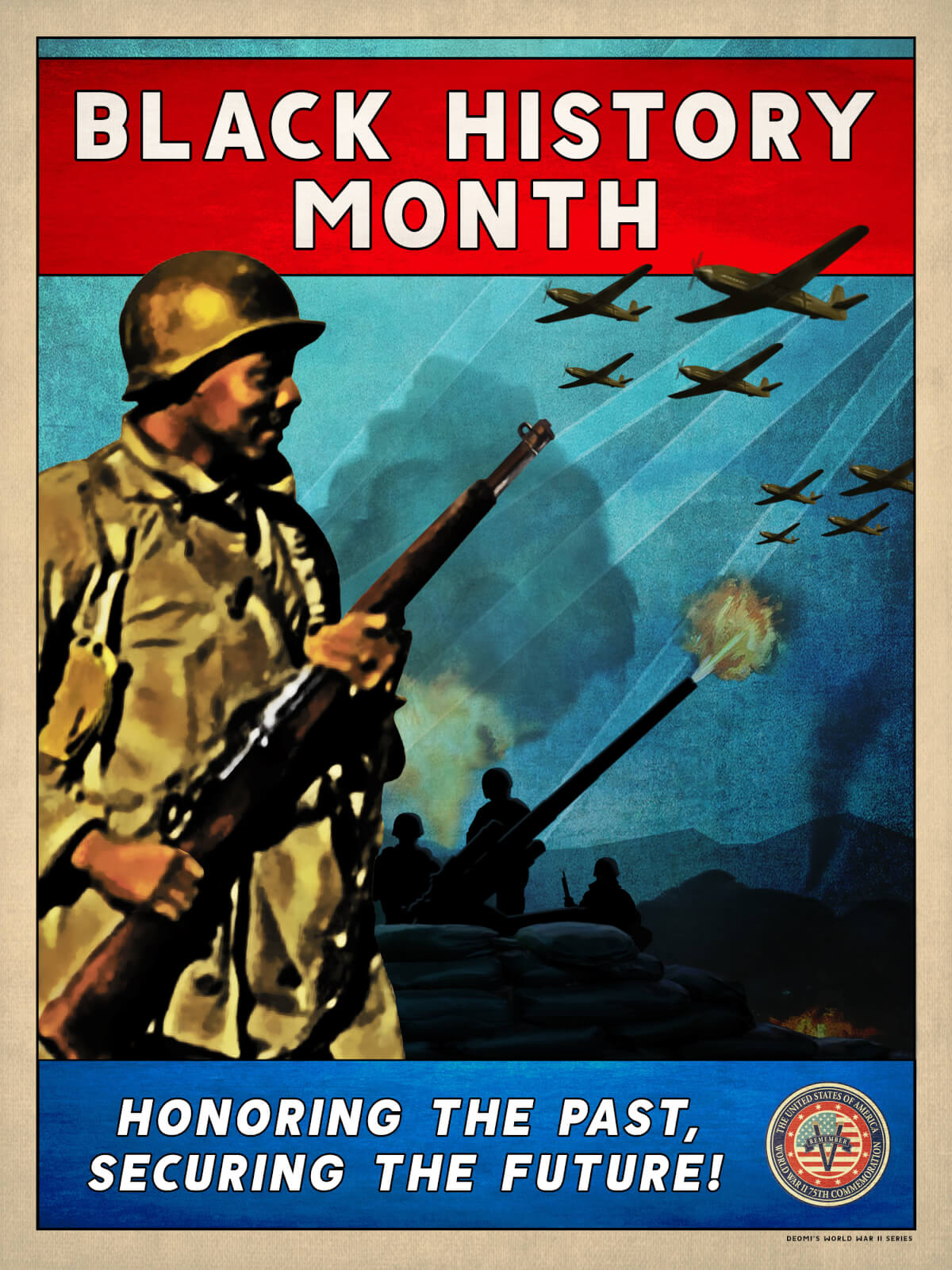 Your Way of Life Committee Cadet Club at the Air Force Academy has selected some very notable achievements by some very notable black service members who have set the standard when it comes to service and sacrifice. 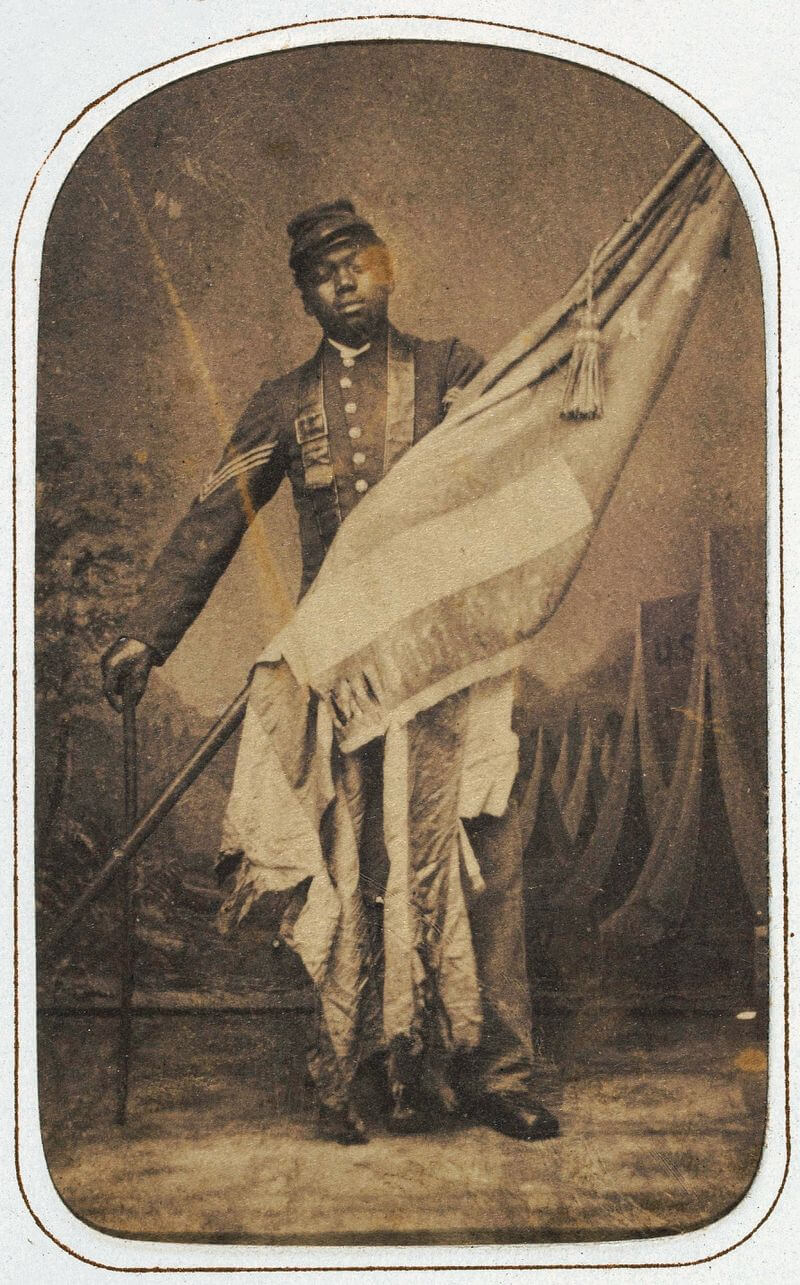 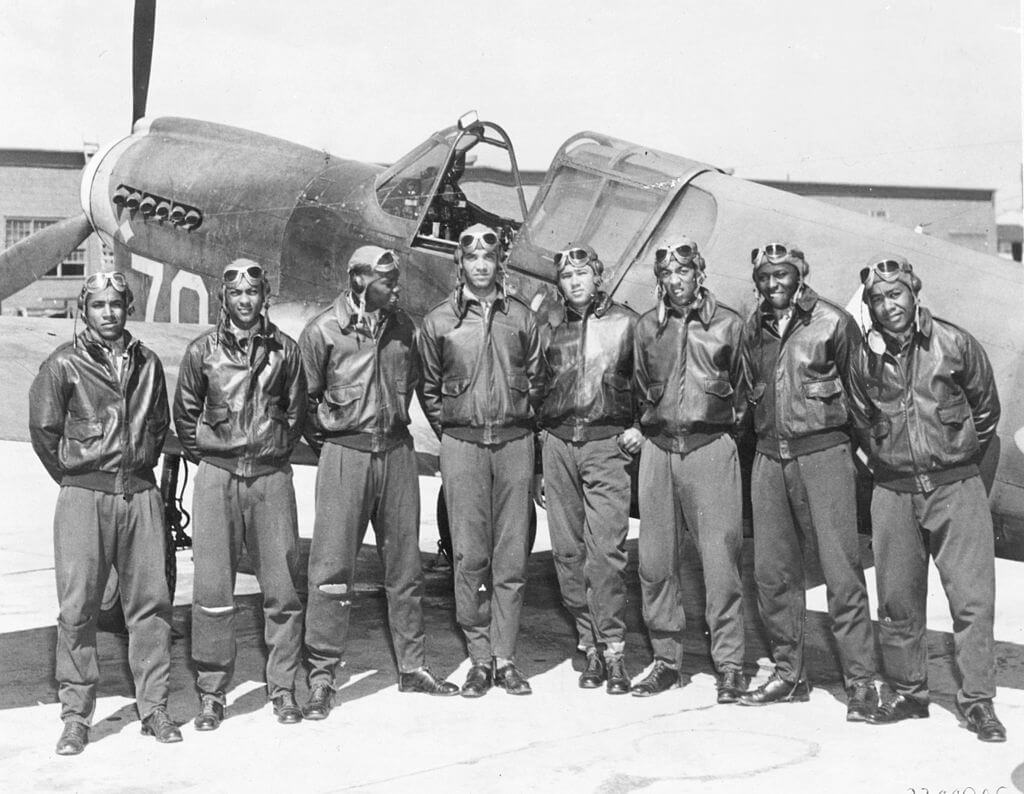 The Tuskegee Airmen were the first African-American pilots in the U.S. armed forces. Beginning in 1941, select groups of African-Americans trained at the Tuskegee Institute, Alabama to become fighter and bomber pilots during World War II. 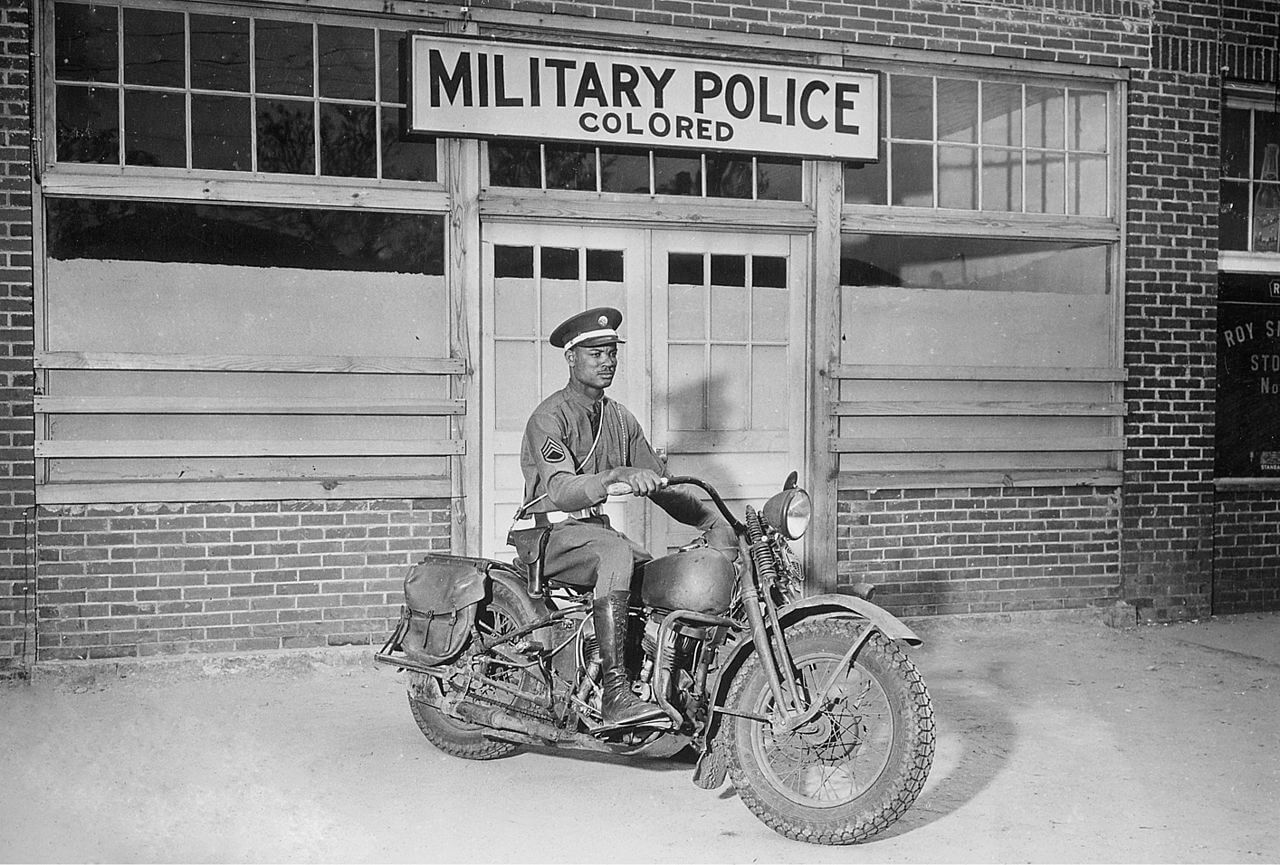 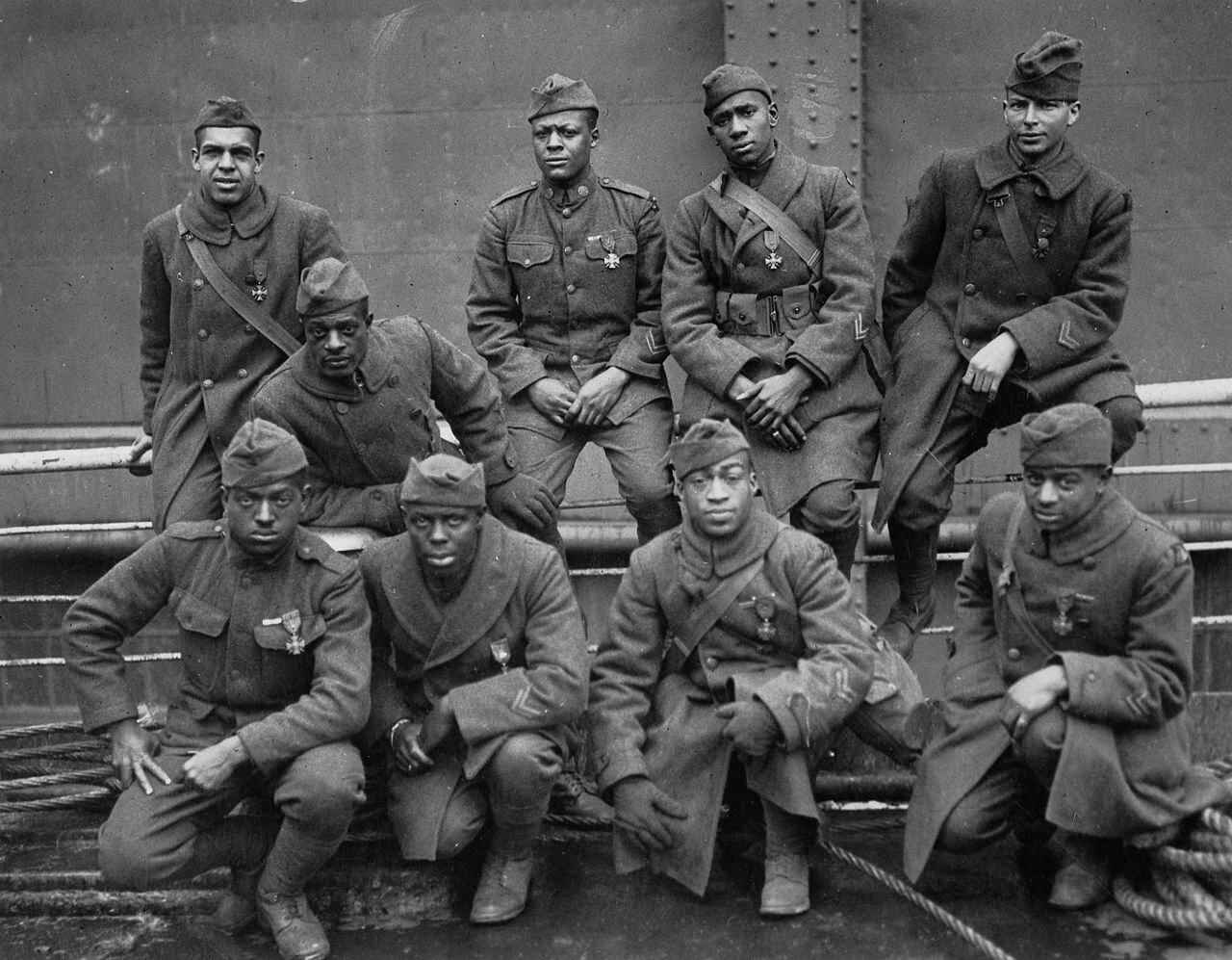 When the U.S. entered World War I in 1917, the 369th Infantry, an all-black regiment known as the “Harlem Hell Fighters,” was among the first regiments to arrive in France and became one of the most highly decorated units in the war. Commanded by mostly white officers, including Col. William Hayward, the “Harlem Hell Fighters” spent 191 days in combat, more than any other U.S. unit. “My men never retire, they go forward or they die,” Hayward said. 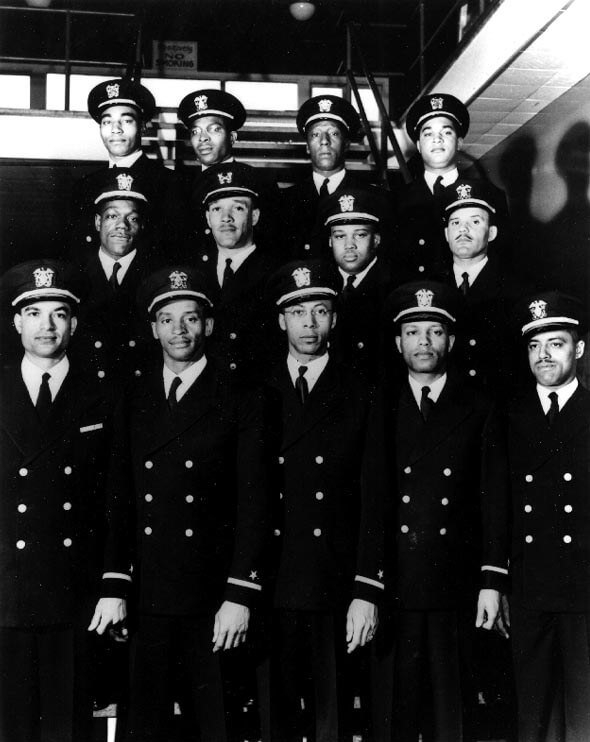 The Navy commissioned its first African-American officers in February 1944, a big step in the status of African-American service members and U.S. The 12 officers, and a warrant officer who received his commission at the same time, were named the “Golden Thirteen.” 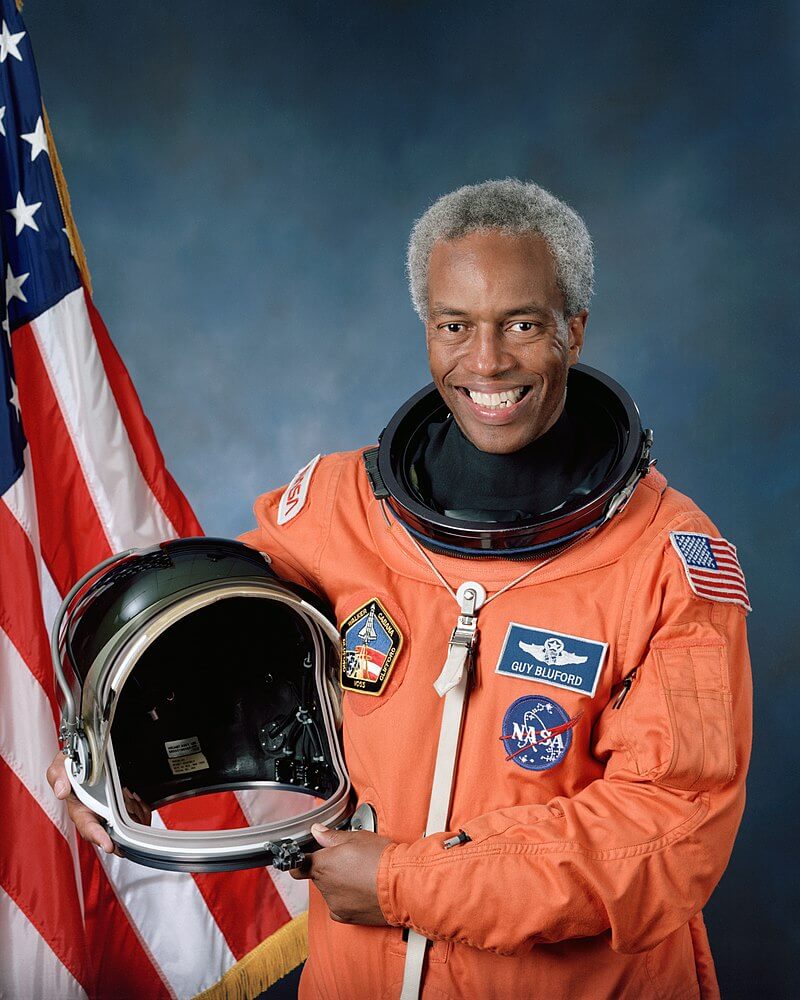 Guion Bluford became the first African-American to travel in space as a mission specialist aboard the Space Shuttle Challenger in 1983. In all, he took part in four space shuttle missions. Bluford began his career as an Air Force pilot, flying 144 missions during the Vietnam War. He became an astronaut in 1979. 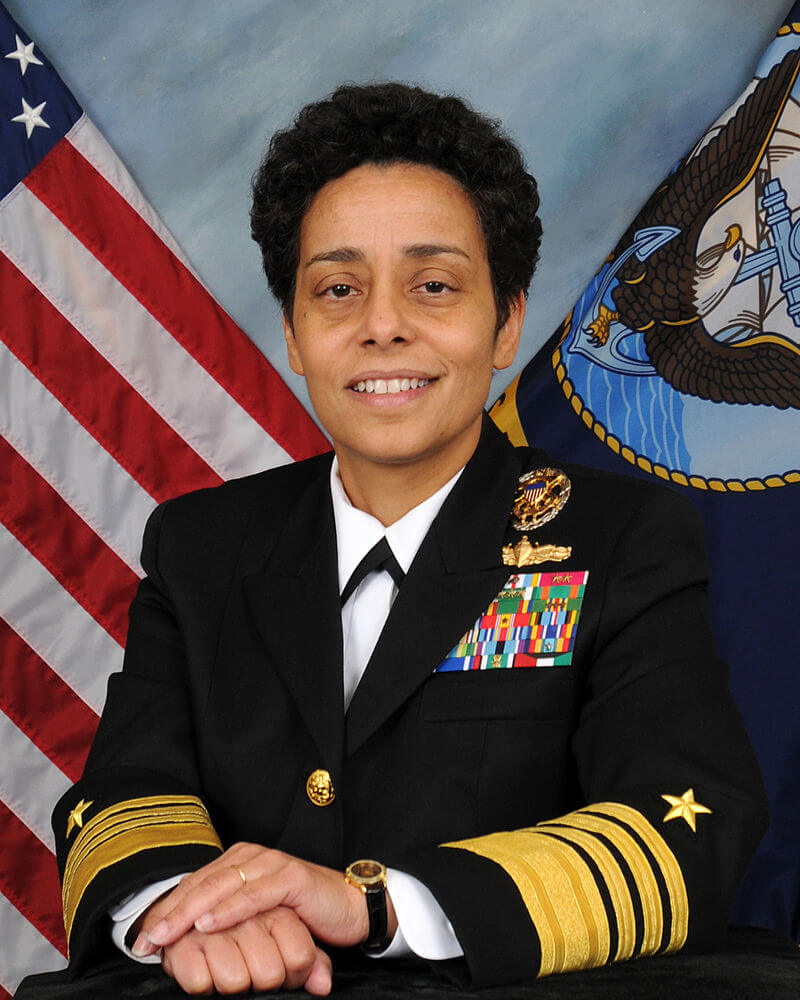 Admiral Michelle Howard became the first woman to be promoted to “four star” rank in the Navy’s 236-year history, July 1, 2014. She became the vice chief of naval operations and the Navy’s second highest-ranking officer. Howard graduated from the Naval Academy in 1982 and became first black woman to command a ship in 1999.

Way Above the Glass Ceiling 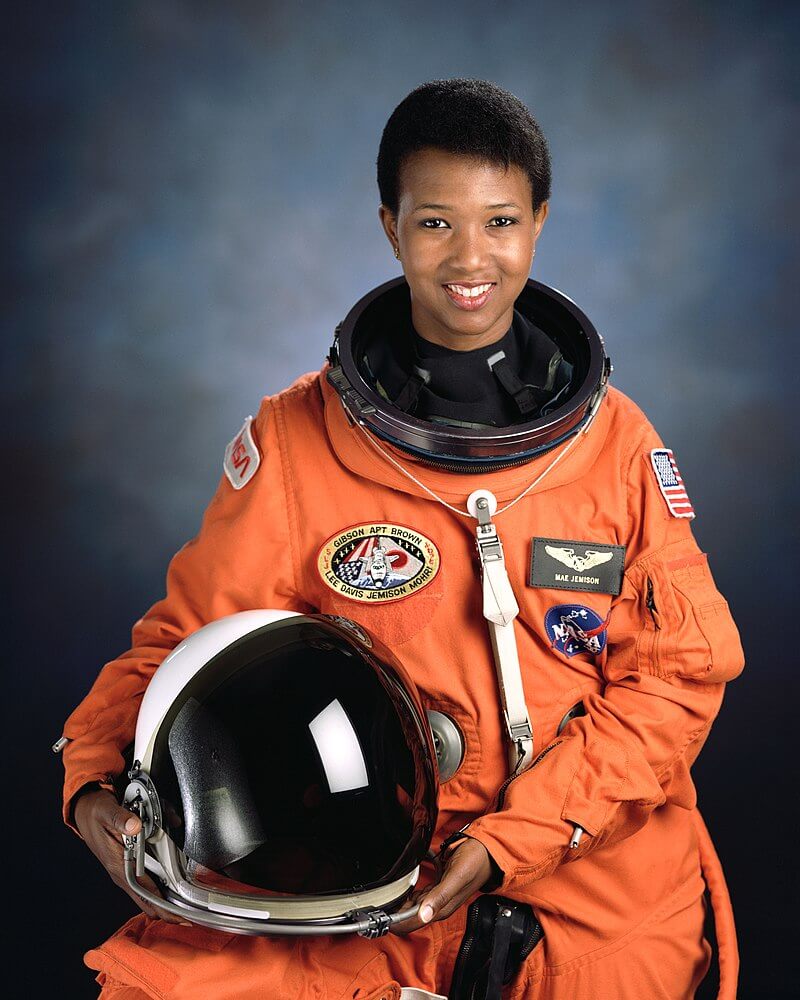 Doctor Mae Jemison became the first black woman to travel to space in 1992. During her eight-day mission aboard the Space Shuttle Endeavor, she studies bone cells with Japanese and U.S. researchers.