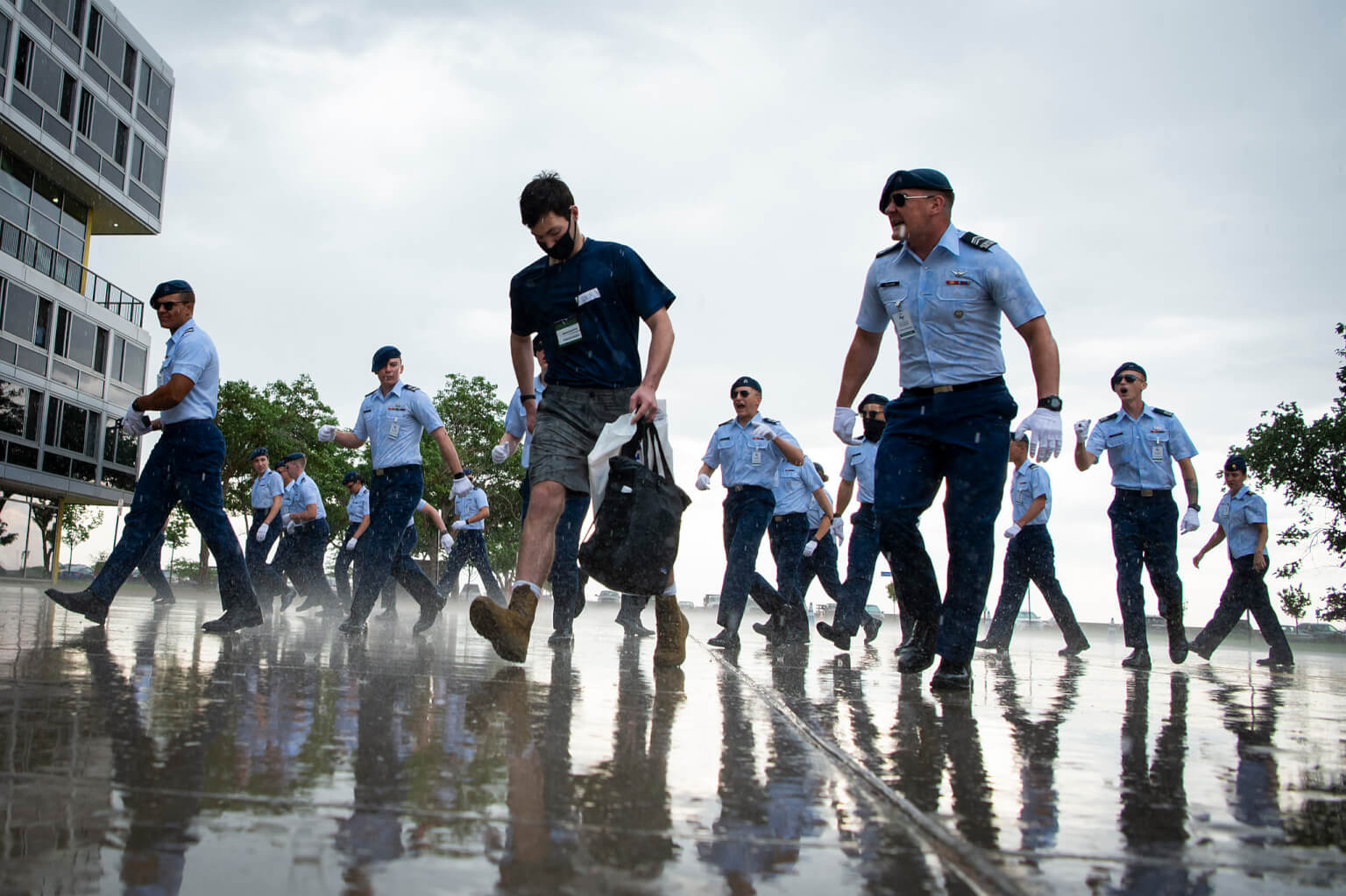 Specifically, 768 men, 325 women, 17 international cadets, and three admitted to the Academy after one or more previous attempts, arrived at the Academy June 26 for a total of 1,113 new basic cadet trainees.

The report released July 12 also shows women representing 29.7% of the Academy’s class of 2025.

“Being admitted to any service academy is a tremendous accomplishment and is a result of the great efforts of the cadets, their families and friends, in addition to various agencies who have supported them along the way,” said Col. Arthur Primas, the Academy’s director of admissions. “They are beginning an incredible journey and I wish them all great success in basic cadet training and throughout their career as Airmen and Guardians.”

Cadets from every state were admitted to the Academy, along with 17 international students. The class of 2025 includes 325 women and 788 men.

“The rich diversity of our cadet’s backgrounds, experiences, cultures and identities leads to innovation and creative problem-solving, as well as enhanced educational outcomes for all students,” said Dr. Joseph Looney, the Academy’s chief diversity, equity and inclusion officer. “A diverse cadet wing provides the environment to prepare our cadets to effectively and inclusively lead increasingly diverse teams of Airmen and Guardians.”

Forty-four men and 22 women are sons and daughters of Air Force Academy graduates. Both parents of six men and six women in the class attended the Academy.

Successfully completing BCT’s six weeks of mental and physical training is among the first steps cadets take toward earning a commission as Air or Space Force officers.